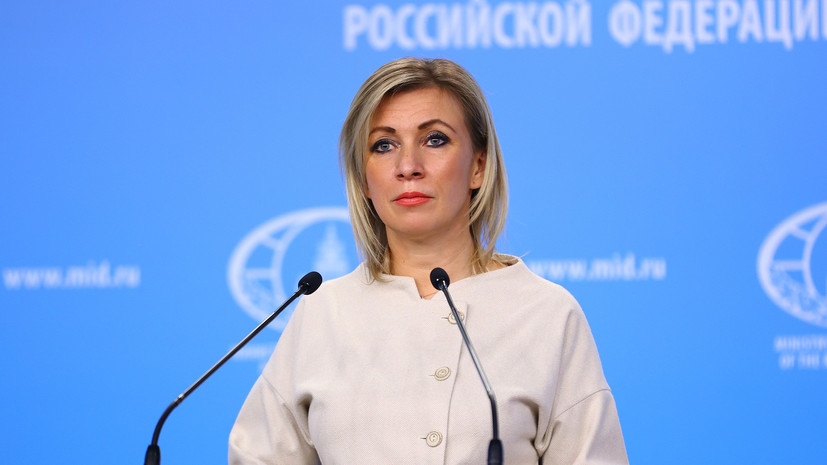 As Zakharova stated in the Telegram channel, Moscow hopes that the representative of the White House will no longer comment on the searches, detentions, arrests and sentences carried out around the world in the same way, and will send everyone to the Ministries of Justice of sovereign states.

On August 9, Jean-Pierre refused to comment on the searches at Trump's house 18 times, forwarding the issue to the US Department of Justice.

Jean-Pierre also said that the US FBI did not warn US President Joe Biden in advance of their intention to search Trump's estate.