Yemen's war.. Battles continue in Shabwa, and the US envoy calls for a permanent ceasefire

The Yemeni governorate of Shabwa witnessed continuous confrontations between forces loyal to the government and those affiliated with the Southern Transitional Council, while the US envoy praised the extension of the armistice between the Houthi group and the government and demanded a permanent ceasefire. 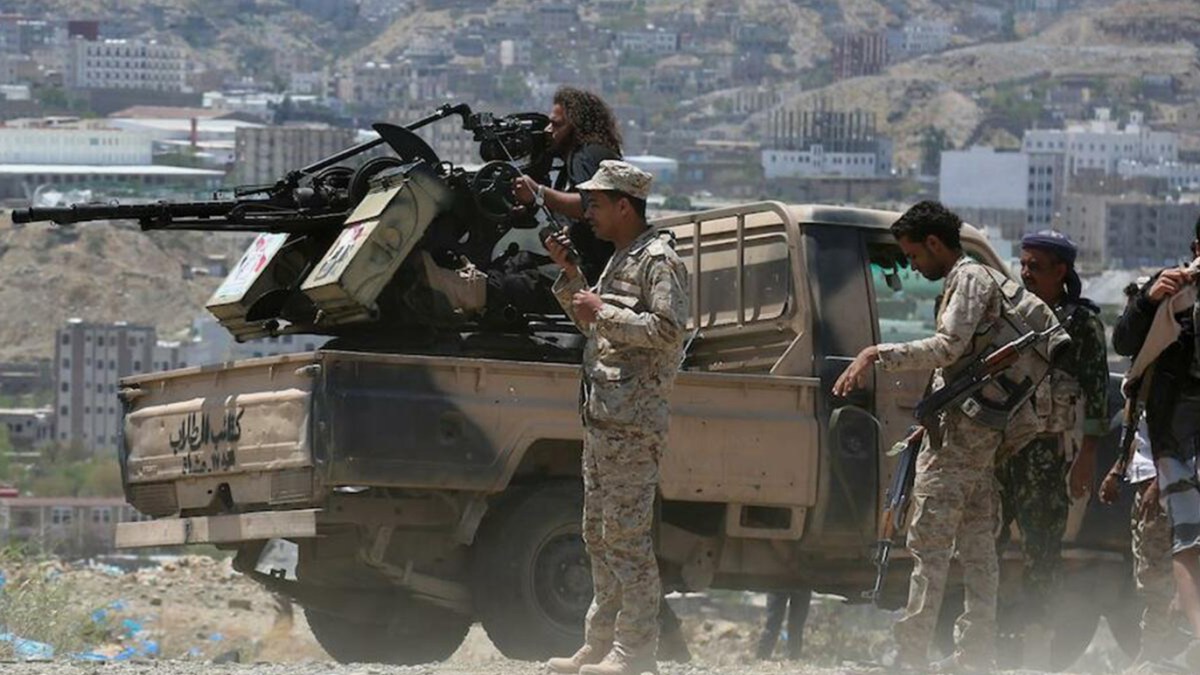 The Yemeni governorate of Shabwa witnessed continuous confrontations between forces loyal to the government and those affiliated with the Southern Transitional Council, while the US envoy praised the extension of the truce between the Houthi group and the government and demanded a permanent ceasefire.

The battles continued in Shabwa, on Tuesday, between forces loyal to the government and others affiliated with the UAE-backed Southern Transitional Council, which resulted in deaths and injuries, including civilians.

There were conflicting reports about the outcome of the clashes.

While official statements from the government and the STC were absent, a source in the local authority in the governorate said that 6 civilians were killed during the past 24 hours as a result of these confrontations.

He added that the clashes continued on Tuesday intermittently.

He pointed out that the city of Ataq, the provincial capital, is now divided militarily into two halves, with each party controlling parts of it.

And last Monday, another local source told Anadolu Agency that the death toll on both sides had reached 19, including 4 civilians.

The congestion of the security scene in Ataq began two days ago, following the decision of Shabwa Governor Awad bin Al-Wazir to dismiss the commander of the Special Forces (government) Abed Rabbo Lakab.

The government forces say that the dismissal of the commander of the Special Security Forces is not within the powers of the governor, but rather is carried out by a decision issued by the Minister of Interior.

Skirmishes and accusations are still ongoing between the legitimate government and the Southern Transitional Council, despite the fact that they signed an agreement in Riyadh on November 5, 2019, and entered into a partnership after the formation of a new presidential leadership council last April.

For his part, the US special envoy to Yemen, Tim Lenderking, told Al Jazeera that the first ingredient for a settlement in Yemen is achieving a permanent ceasefire.

He added that the truce between the Houthi group and the Yemeni government achieved tangible gains for the Yemeni people.

He added, "We were pleased to see the parties accept the armistice on August 2. This means de-escalation for a period of 6 months in Yemen, which, in my opinion, provides the best opportunity for Yemen to achieve peace since the conflict began."

Lenderking noted that Saudi Arabia and the Sultanate of Oman played a pivotal role in extending the armistice.

The US envoy said that the negotiating parties in Yemen should make great efforts as confidence-building measures. He made it clear that the United States would increase its support for the effort in the crisis negotiations.

In the same context, the Saudi Cabinet affirmed Riyadh's position in support of everything that guarantees the security and stability of Yemen, and support for the efforts of the United Nations to enhance commitment to the armistice, which is in line with the Saudi initiative announced in 2021 aimed at ending the crisis and reaching a comprehensive political solution.

The Yemeni Minister of Foreign Affairs, Ahmed Awad bin Mubarak, said that the truce is an opportunity and a space that must be exploited, and pointed out that there is a truce on the military fronts.