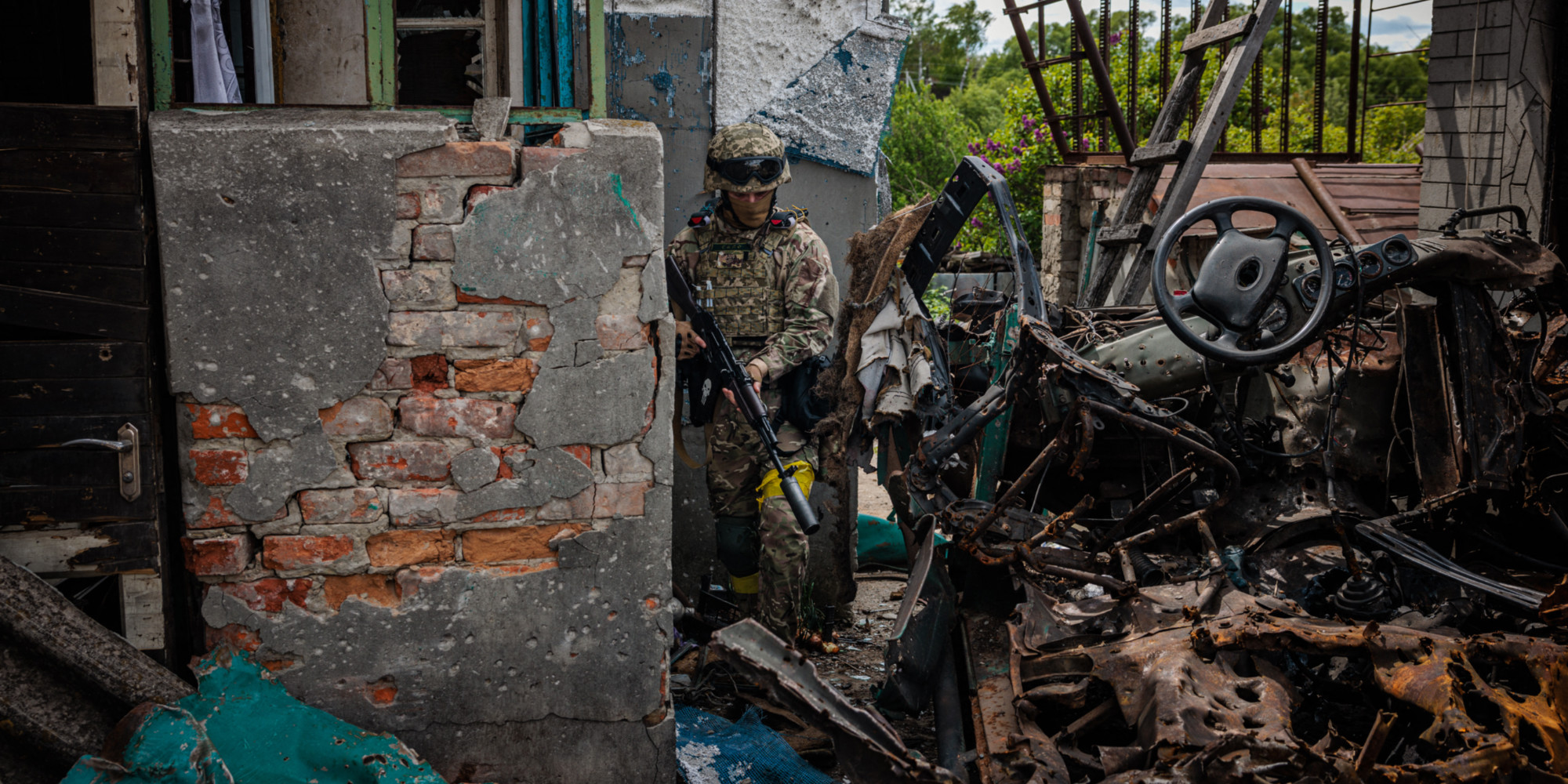 During the night of Tuesday to Wednesday, thirteen civilians were killed by Russian bombardments very close to the nuclear power plant of Zaporijjia.

The situation was already tense around the nuclear power plant after a double bombardment on Friday.

The fear of a nuclear catastrophe worries.

Thirteen civilians were killed overnight from Tuesday to Wednesday by Russian bombardments in central-eastern Ukraine, which targeted a town near the Zaporizhia nuclear power plant.

The Grad multiple rocket launcher attack mainly targeted the industrial city of Marganets, located in the Dnipropetrovsk region but facing, on the other bank of the Dnipro river, the Ukrainian nuclear power plant of Zaporizhia, target of strikes last week. the last of which Ukraine and Russia accuse each other.

Two people succumbed to their injuries in hospitals in Marganets, adding to the death toll of 11 announced early in the morning on Telegram by the governor of the Dnipropetrovsk region Valentin Reznichenko.

The night attack also injured 11 people, five of them seriously.

- War in Ukraine: what to remember on the 167th day of the Russian invasion

"We spent a horrible night (...) It's very hard to get the bodies out of the rubble," said Valentin Reznitchenko in his message: "I beg you, go to safe places during air alerts ( ...) Don't let the Russians kill you".

"Eighty rockets were deliberately and insidiously launched at residential neighborhoods while people were sleeping in their homes," the governor said.

The situation has become dangerously tense around the Zaporizhia nuclear power plant, the largest in Europe, under the control of Russian troops since March 4, shortly after the start of the invasion of Ukraine on February 24.

The plant has been bombed at least twice since Friday, with kyiv and Moscow accusing each other of being behind the strikes.

- Ukraine: the risk of a nuclear disaster in Zaporizhia worries more and more

One such strike on Friday damaged a high-voltage power line, causing the automatic shutdown of one of three – of the initial six – nuclear reactors still operational at the plant.

"I hope these attacks will end. At the same time, I hope the IAEA can gain access to the plant."