The S promise before the election: Shorten the queues in Sörmland care

Social Affairs Minister Lena Hallengren (S) and regional board chairman Monica Johansson (S) delivered a joint election promise on Wednesday. A promise that aims to shorten the queues in care. 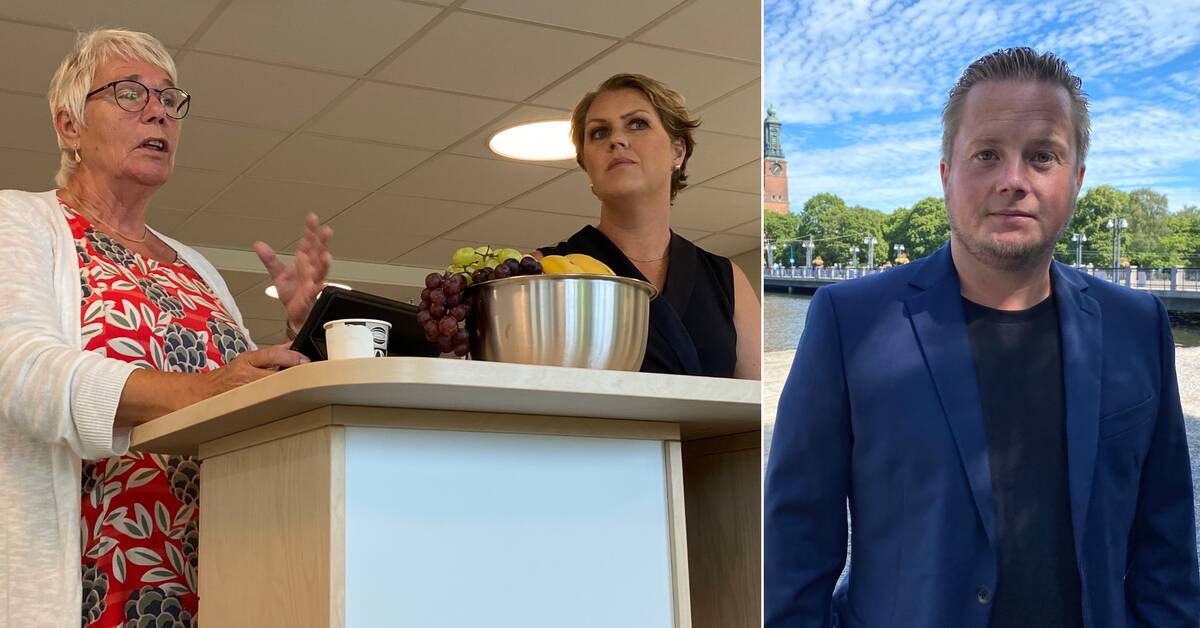 The Minister of Social Affairs was visiting Eskilstuna to, among other things, look at Mälar Hospital's new so-called secondary storage.

After that visit, she and the chairman of the regional board held a press conference.

Through reprioritization, more operating teams and better utilization of new premises, the Social Democrats want to shorten the care queues, that is, waiting times for, for example, operations.

- It is about an approach.

Not letting the patient wait a few days or weeks for a letter in the mailbox, but you simply get a time to feel that you are well taken care of and can plan your life, says Lena Hallengren.

According to the Social Democrats, the promise will be fulfilled - if they gain power in the region after the election.

The opposition party Sweden Democrats' group leader in the region, Anton Berglund, is, however, skeptical.

And believes that S during his time in power did not deliver good enough care.

In the clip, you hear him, the Minister of Social Affairs and the chairman of the regional board talk about their respective views on the election promise and how it should be fulfilled.