The researcher on the violence: "Honour is thicker than blood"

Honor runs deep in norms and values. But in order to overcome the problem, one must understand why they resort to honor violence. That's according to Devin Rexvid, researcher in honor-related violence. - We usually say that blood is thicker than water. In a culture of honor, honor is thicker than blood. 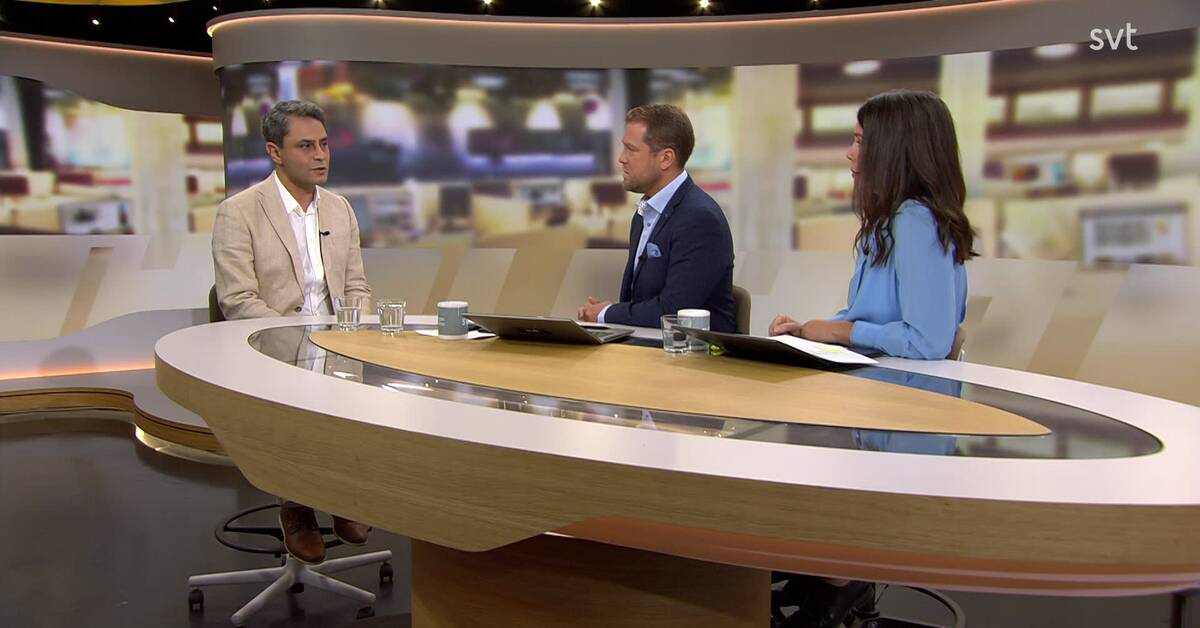 Two brothers are suspected of having killed their mother at Hisingen in Gothenburg at the end of July, and the prosecutor suspects that there is an element of honor motive.

The incident has provoked strong reactions in the country.

- It is about men's control of women's bodies, behavior and sexuality.

That is what needs to be established, says Devin Rexvid, researcher in honor-related violence.

"Understanding is not the same as acceptance"

According to information to SVT, an informal so-called Romani trial also took place where the mother's relationship with a new man was discussed.

According to Devin Rexvid, collective deliberation about punishment and who bears dishonor is common.

- The punishment is considered in detail.

But there have also been occasions where a person's life has been taken without a collective decision.

- It is important to understand why honor-related violence is resorted to.

Understanding is not the same as acceptance.

"Lack of a language for preventive work"

In order to overcome honor-related violence, you need to strengthen respectful and loving relationships with close women and to make the men and boys think critically, Devin Rexvid believes.

- They grow up with norms and values ​​that mean that it is boys who count and women are worthless.

And honor becomes a collective concern as men invest their honor in the control of women.

But above all, it is about breaking ties with older men who pass on the norms and values, he adds.

- I lack a language for the preventive work.

In Sweden, we don't talk much about honor and dishonor, but for these boys, honor is more important than life and freedom.

Hear more from Devin Rexvid in the clip above.