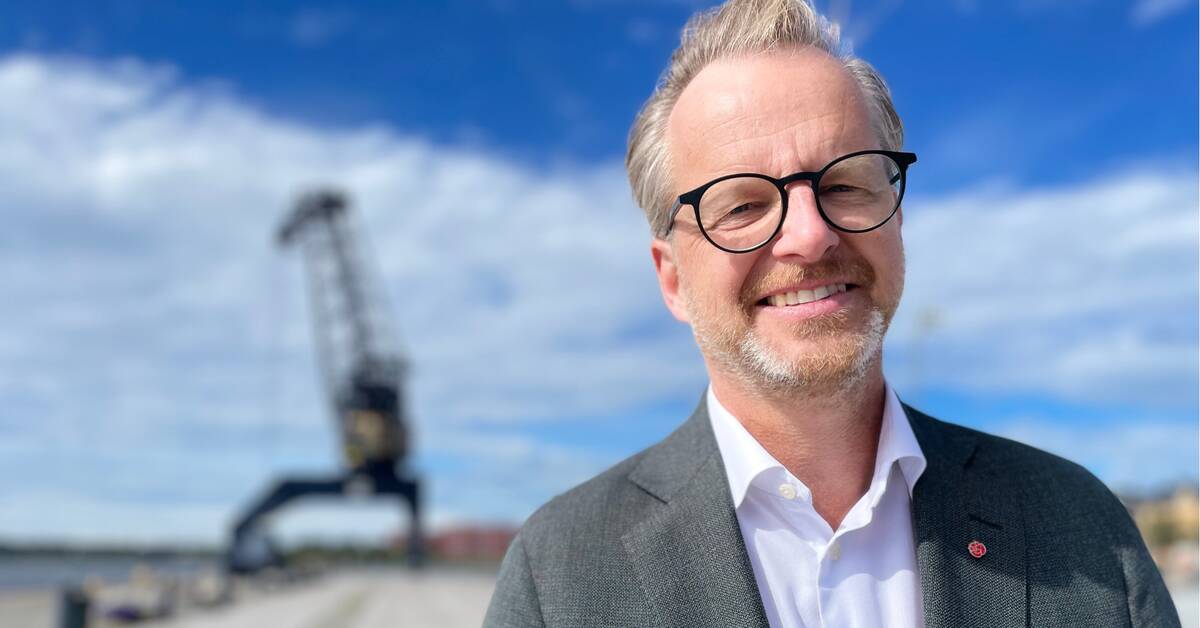 - We believe that Sweden should become one of the first countries in the world to launch a government support system for bio-CCS (see fact box below) and that it could be up and running as early as next year.

Sweden has uniquely good conditions to be at the forefront of this development, says Mikael Damberg.

Carbon capture on a large scale

By capturing and storing carbon dioxide emissions from operations in Sweden, the party believes that one is taking a big step forward in climate change.

- Here in Norrbotten there are several operations with biogenic emissions (see fact box), for example the paper mills in Piteå and Kalix but also cogeneration plants in several cities.

In a longer perspective, the Energy Agency makes the assessment that ten million tonnes of carbon dioxide could be collected, which corresponds to approximately one fifth of Sweden's total carbon dioxide emissions, he says.

Electricity and labor are in short supply

After the industrial investments in Norrbotten, the demand for electricity is estimated to be at a record high and industrial operations in the county report on challenges in finding the right workforce, something that has brought up the issue around relocation allowances.

- It is the companies themselves that have to recruit, but it is clear that the state can also help.

It's something we're looking at, we haven't made a decision about it yet, but it's interesting to increase mobility.

Historically speaking, relocation allowances were used for people to move from Norrbotten to Stockholm, now the opposite is being discussed and it is a fantastic development, says the finance minister.

In the clip, Mikael Damberg talks about the solution to the electricity supply and what is being done to increase the workforce in Norrbotten.