The alliance in Växjö does not want to let Kronoberg's castle ruins fall into disrepair, they write in a press release. Therefore, they are now promising to invest SEK 10 million to start saving it - on the condition that the state guarantees maintenance in the future. 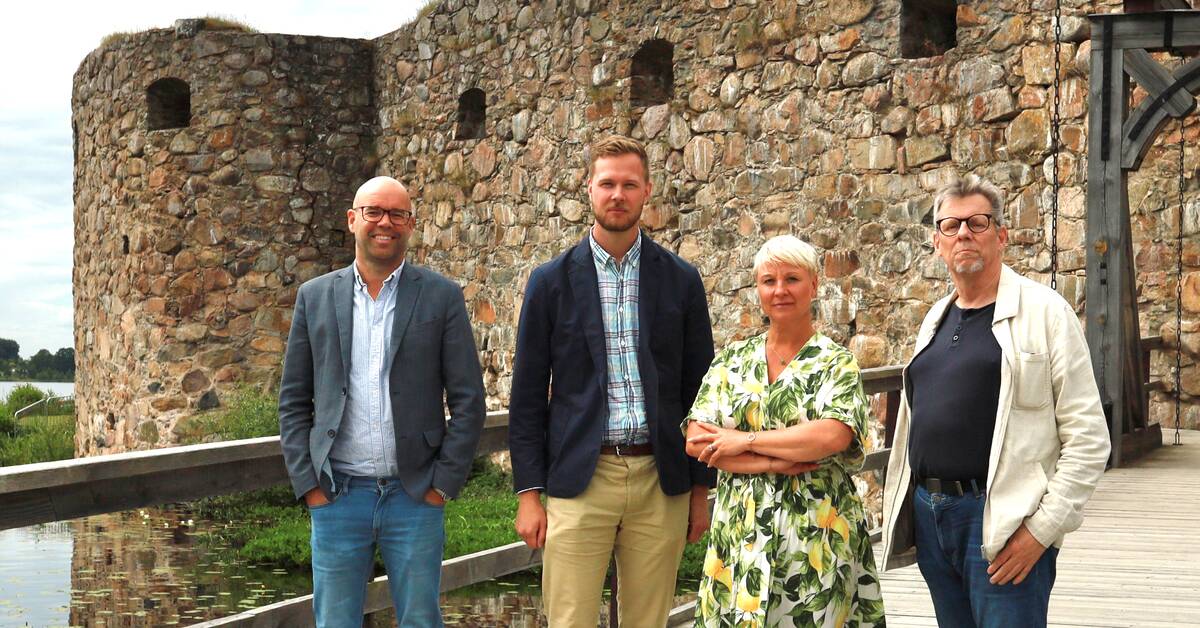 The decay of the old castle ruin has been going on for a long time.

Now it has gone so far that the ruin has become dangerous.

After the summer, Kronoberg's castle ruins will be closed indefinitely because there is a lack of money for refurbishment, which SVT has previously reported.

The announcement has caused local politicians to rage, and now the alliance in Växjö writes in a press release that they want to save the old landmark.

"Even though it is not our responsibility, we promise to invest SEK 10 million of the current year's surplus to begin the rescue of Kronoberg's castle ruins on the condition that the state takes full responsibility for ensuring that it remains open for residents and visitors in the future as well."

Further in the press release, they write that they therefore intend to attribute and challenge the government to allocate funds to the Norwegian Property Agency so that the authority can assume its maintenance responsibility.

Soon the gate to Kronoberg's castle ruins will be closed.

This causes Gunnar Nordmark (L) to direct sharp criticism at the government, which according to him has not given the property owner SFV enough money for maintenance.