Tennis: Monfils succeeds in his return to Montreal three months after his last match

Three months after his last match on the circuit, the French N.1 Gaël Monfils, 20th player in the world, made a successful comeback on Tuesday by beating the Spaniard Pedro Martinez (53rd) 7-6 (7/4), 3-6, 6-2 in the first… 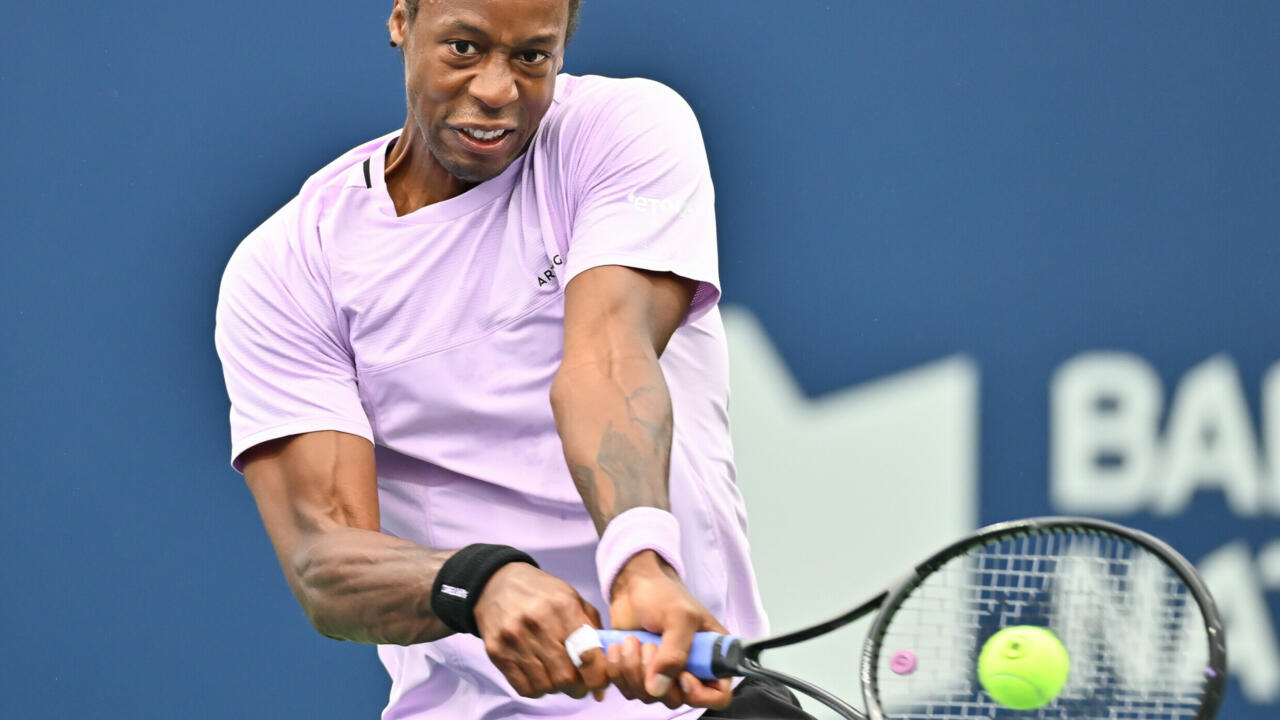 Monfils (35), injured in the right heel, had not played a match since his defeat in the second round of the Masters 1000 in Madrid against the world No.1 Novak Djokovic in May, before renouncing to play Roland-Garros and Wimbledon .

After a first round interrupted by rain and concluded in 1h30, Monfils gave up the second set.

He revived perfectly in the final round by breaking the Spaniard at 2-2, before unfolding in the last games to seal his first success since May 1 in 2:45.

In the second round, Monfils will face the American-French Maxime Cressy (25, 31st), in form after his first title obtained in July at the grass tournament in Newport.

In case of victory, Monfils could meet the world No.5 Stefanos Tsitsipas in the 3rd round.

The Parisian had made a convincing start to the season by winning in Adelaide and advancing to the quarter-finals of the Australian Open.

However, the first round of the Masters 1000 in Montreal did not go well for all the Habs.

Adrian Mannarino won 6-3, 6-3 against Arthur Rinderknech in a Franco-French duel.