"Of course it's not good". This is how the unit manager responsible for flammable goods at MSB, Fredrik Nyström, comments on the information that the gas company that caught fire outside Falun has been operating without a valid permit for the past seven months. And now MSB welcomes the announcement that the Rescue Service Dala Mitt will review themselves. 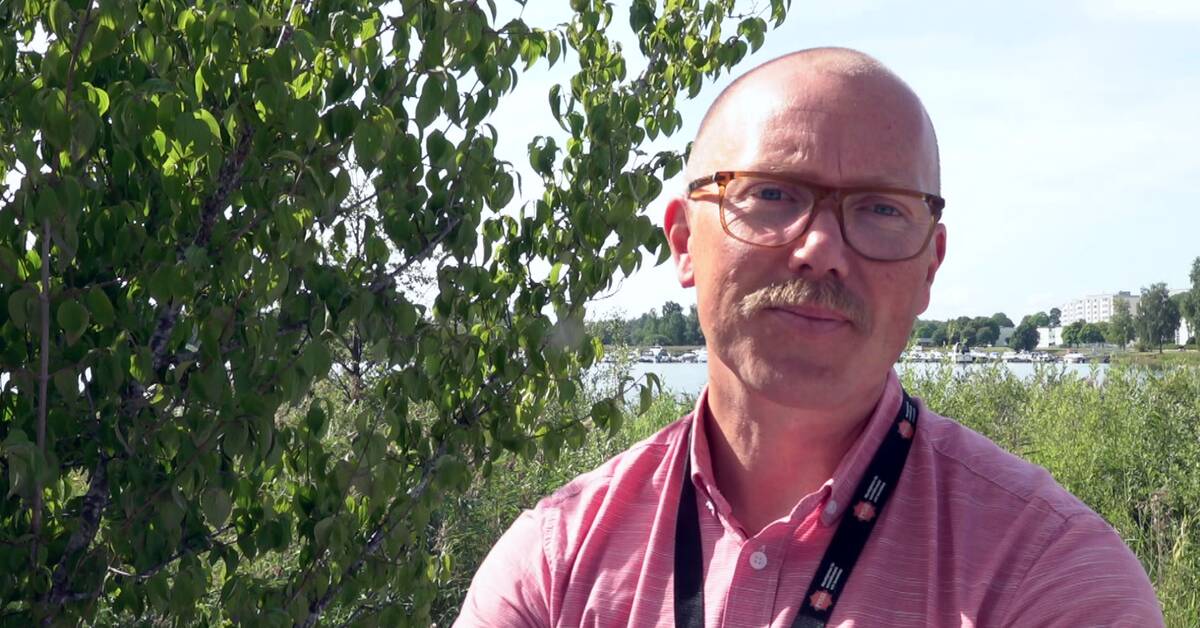 A special permit is required to handle flammable goods, and the municipalities are responsible for permits and supervision.

- The business itself should cease operations when you do not have a valid permit, says Fredrik Nyström.

Stop when permission is missing

For Falun, it is the Dala Mitt Rescue Service that is responsible for permits and supervision of flammable goods.

According to MSB, the Swedish Agency for Community Protection and Preparedness, this also includes the possibility of stopping when the right permit is not in place.

- In the first place, the municipality, in its role as supervisory authority, can instruct the business to apply for permission and make corrections.

If you don't do it, you can, in the role of licensing authority, withdraw the license.

Possibility to report to the police

In the supervisory role, there are more tools - then they can also ban activities.

- In all situations, there is an opportunity to file a police report if the business violates the requirements of the law, says Fredrik Nyström.

The Dala Mitt rescue service has now started an investigation to see if something was wrong when the gas company was able to operate with flammable goods, even though the company's permit expired at New Year's.

In the clip, you hear Fredrik Nyström at MSB about the investigation and the importance of following the law.

SVT Dalarna has sought Gasbolaget's CEO for a comment, but he has declined an interview.