A pro-Russian hacker group staged a cyber attack on the website of an American arms manufacturer, as a result of which it stopped opening. 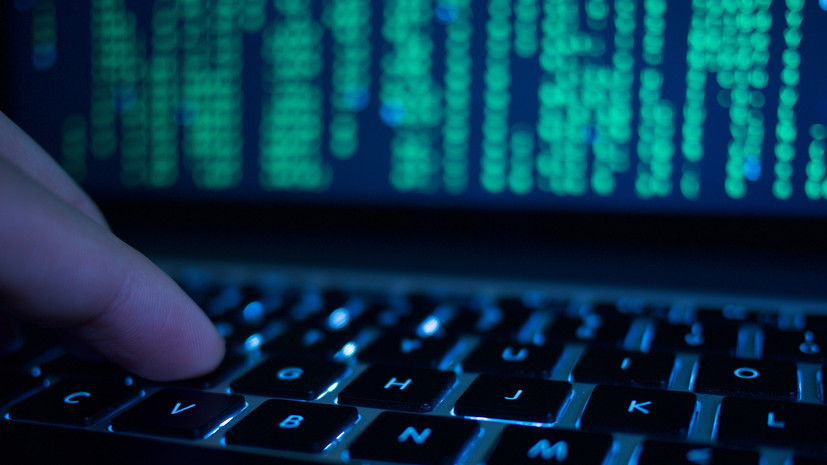 This was reported by Gazeta.RU.

It is noted that when opening the site, a 504 error was displayed.

At the same time, the founder of the KillMilk hacker group in his Telegram channel said that as a result of a cyber attack, the authorization system for Lockheed Martin employees and some NASA services stopped working.

On August 1, Killnet hackers announced the launch of attacks on the American corporation Lockheed Martin.