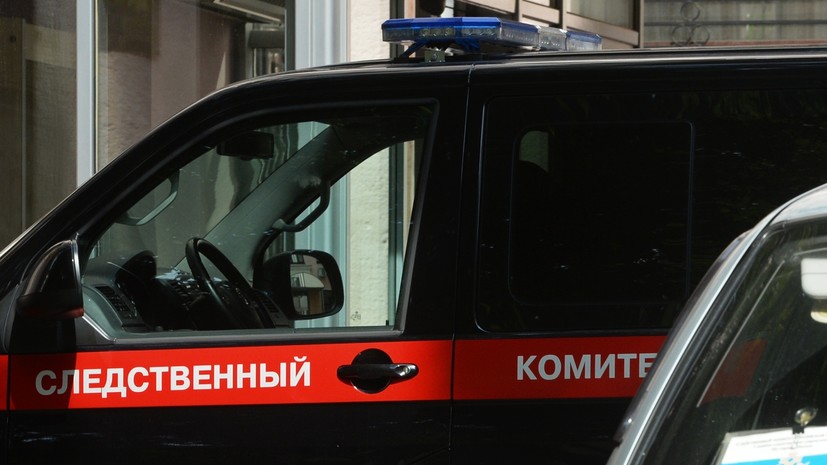 According to kp.ru, a 24-year-old native of the Omsk region named Dmitry, a roommate of a 26-year-old girl, was brought in for questioning by the police.

“On August 10, the body of a woman born in 1996 with multiple stab wounds was found in the apartment of one of the houses on the Southern Highway.

As a result of investigative actions, a man born in 1998 was detained on suspicion of committing this crime, ”the press service of the Main Directorate of the Investigative Committee of Russia for St. Petersburg said.

According to preliminary data, the murder occurred as a result of a quarrel.

The body of a girl with six stab wounds was found in the bathtub.