Fires in Aveyron: thousands of people evacuated, but the fire is no longer progressing

700 hectares burned in Aveyron. On the ground, 600 firefighters are mobilized to try to control the flames. 3,000 people from two surrounding villages were evacuated as a precaution. The… 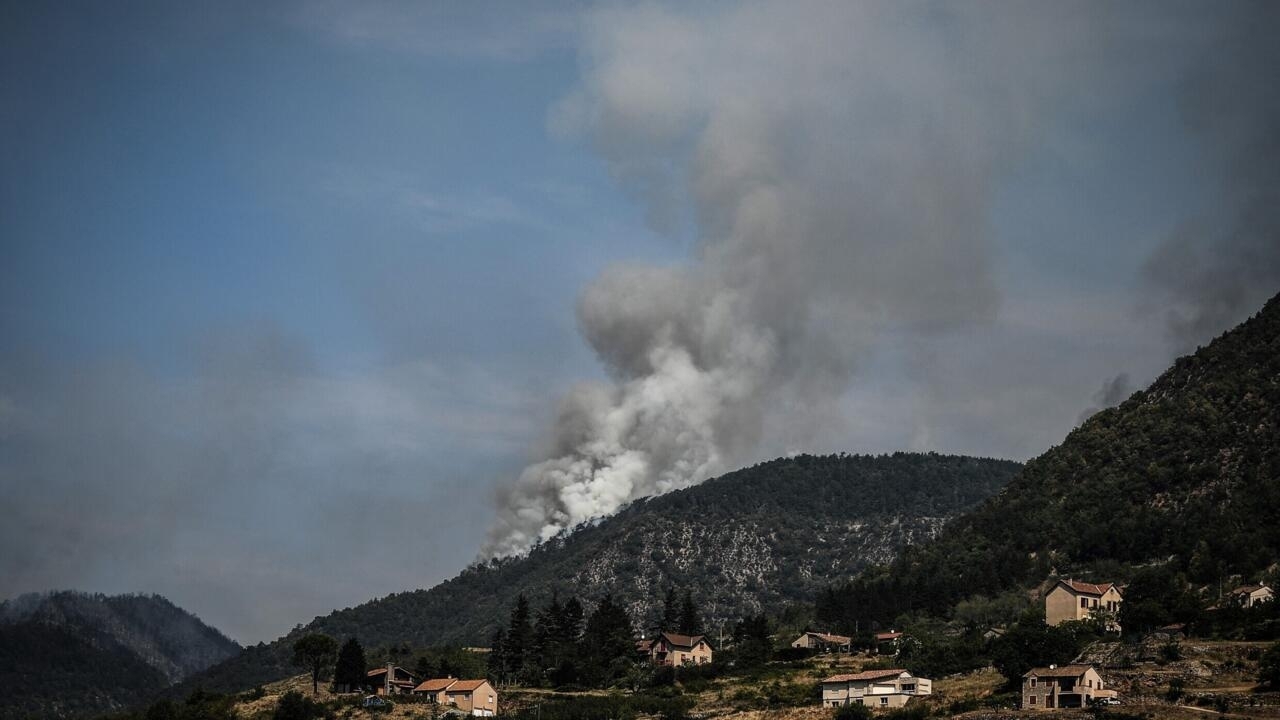 Fires in Aveyron: thousands of people evacuated, but the fire is no longer progressing

A forest fire in Mostuejouls, in the south of France, on August 9, 2022. © VALENTINE CHAPUIS/AFP

On the ground, 600 firefighters are mobilized to try to control the flames.

3,000 people from two surrounding villages were evacuated as a precaution.

The fire is no longer progressing, but it is in the middle of the mountains.

The flames came from the neighboring department, Lozère.

As with the fire in

But the Aveyron firefighters are used to it, as Lieutenant Simoes explains: “

We had a fire of more than 500 hectares during the month of June.

We are part of the southern zone, so we are regularly exposed to it.

To protect nearby residents, the prefecture decided to evacuate them.

Some are in a village hall, others in a foreign legion camp.

She had to leave in the middle of the night with her daughter and her husband.

Even if she returned home this Tuesday morning, she is traumatized: “

We don't really realize until we have experienced it.

For my part, it was really paralyzing and we immediately imagine the worst.

Across France, 47,000 hectares have already burned... A record, while other fires continue to consume French forests.

The fire that has ravaged the Maine-et-Loire forest since Monday has burned more than 1,200 hectares, requiring the presence of nearly 400 firefighters, the department's Codis said on Wednesday morning.

The resumption of fires near Landiras (Gironde), the scene of a gigantic fire in July, have ravaged 6,000 hectares of pine forests since Tuesday afternoon, announced Wednesday morning the prefecture of Gironde.

Forest fires ravaging the natural site of the Monts d'Arrée in Brittany, western France, generally spared from summer fires, have destroyed 2,060 hectares since the start of summer, authorities said on Monday. .