DR Congo: the United States "concerned" by information on Rwandan support for the M23

After his one-day visit to Kinshasa, Antony Blinken must go to Kigali on Tuesday for the last stage of his African tour and undoubtedly one of the most delicate. In Kinshasa, the secretary… 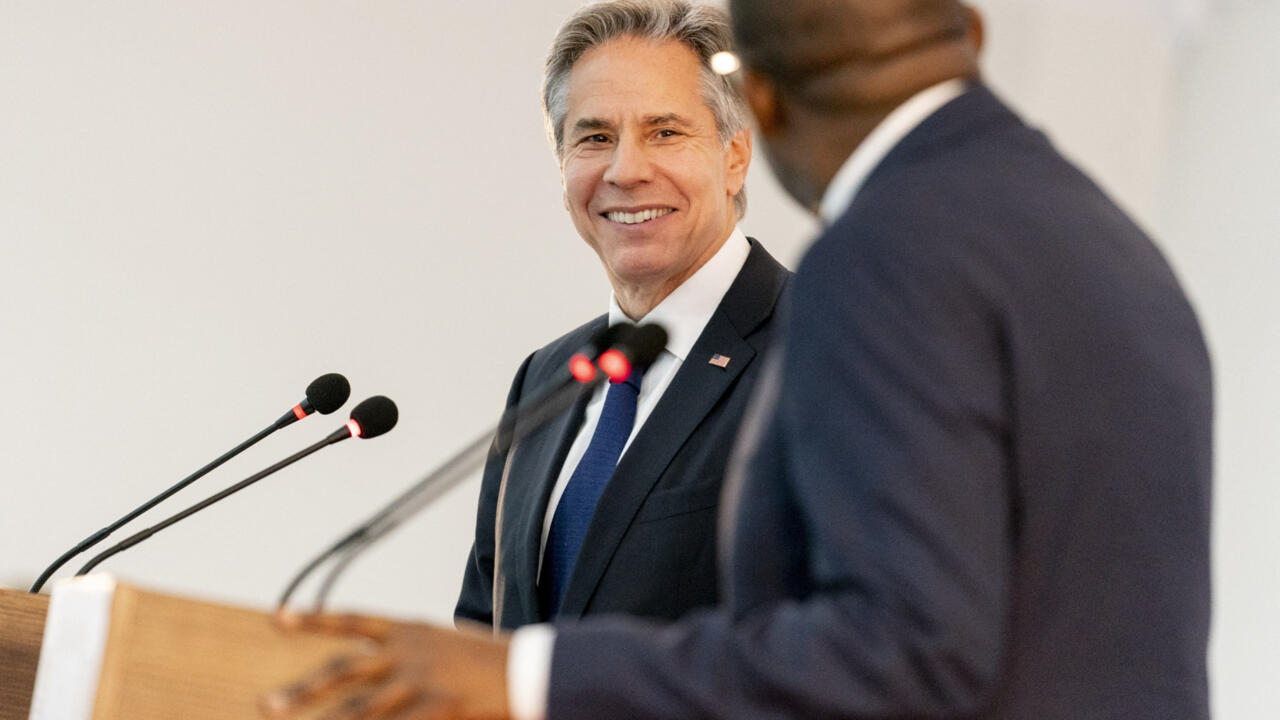 Expected in Rwanda on the evening of Wednesday August 10 as part of his African tour, the American Secretary of State Antony Blinken spoke, the day before, in the Democratic Republic of Congo of the concern of the United States after "credible" information making state of support from Kigali for the M23, a rebellion that has resurfaced in eastern Congo.

"All countries must respect the territorial integrity of their neighbours," he told a news conference after a one-on-one meeting with Congolese President Felix Tshisekedi.

The M23 is a former Tutsi-dominated rebellion defeated in 2013, which took up arms again at the end of last year, accusing Kinshasa of not having respected agreements on the demobilization and reintegration of its fighters.

Kinshasa accuses Rwanda of supporting the M23, which Kigali denies.

In a 131-page report to the UN Security Council, consulted last week by AFP, experts commissioned by this institution declared that Rwandan troops had intervened militarily inside the DRC since November 2021.

Request for transparency from Kigali

Rwanda also "provided troop reinforcements" for specific M23 operations, according to the experts' report, "particularly when these were aimed at seizing towns and strategic areas".

"We demand that the Security Council publish [this] report in its entirety," Congolese Foreign Minister Christophe Lutundula said at the joint press conference with Antony Blinken.

"Any entry of foreign forces into the DRC must be done transparently and with the consent of the DRC. This is the main reason why I am here," said his American counterpart.

“It is fair to say that we are certainly not turning a blind eye,” added the head of the American diplomacy, who affirmed that the United States provides support for the “very important mediation efforts led by Africa”.

The east of the DRC is infested by a hundred armed groups which have been sowing death for almost 30 years.

The M23 is one of the most active today.

"Antony Blinken should make it clear that the United States will impose targeted sanctions on government officials and others who support armed groups who commit abuses" in eastern DRC, 19 Congolese and American organizations demand.

“Secretary of State Blinken should inform Rwandan President Paul Kagame that the United States will not tolerate any support for M23, as President Barack Obama did in 2012,” said Father Rigobert Minani Bihuzo of the Center for Studies for Social Action (CEPAS), one of the signatories.

For the restoration of peace in this part of the Congolese territory, two African diplomatic initiatives are underway.

They are led by Kenyan Presidents Uhuru Kenyatta - for the disarmament of the hundred active armed groups - and Angolan Presidents Joao Lourenco, to obtain de-escalation between Kinshasa and Kigali, accused of supporting the M23.