An air defense system went off in the sky over Melitopol

The air defense system repelled the attack of the Ukrainian military on Melitopol. This was stated by Vladimir Rogov, a member of the main council of the administration of the Zaporozhye region. 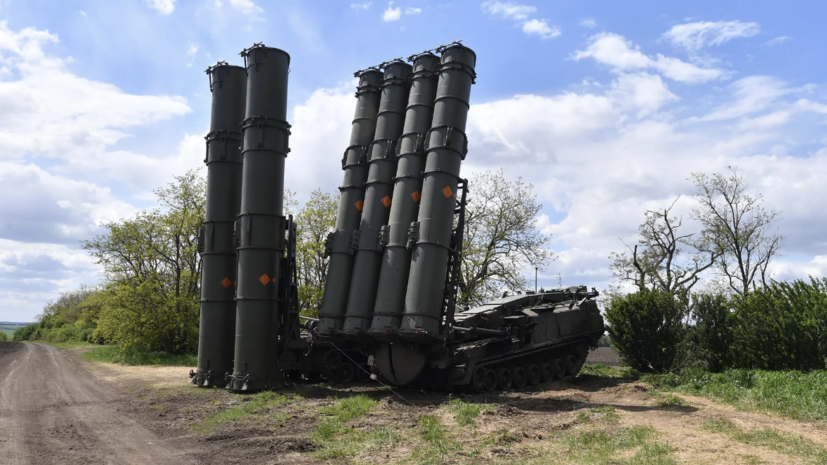 “There was an explosion in the sky.

Worked out the air defense system.

Another attack by Ukrainian militants is reflected.

The target was successfully shot down, ”RIA Novosti quotes him as saying.

Information about casualties and damage is not given.

Earlier it became known that as a result of the explosion organized by Ukrainian saboteurs in the center for the issuance of humanitarian aid in Melitopol, no one was injured.