Deputy Director of the Institute for Strategic Studies and Forecasts of RUDN University, member of the political council of MGER Viktoriya Fedosova, in an interview with RT, commented on the statement of the deputy from the ruling Polish Law and Justice party Arkadiusz Mulyarchik that Warsaw needs to assess the damage "caused to Poland by Russia" during World War II war. 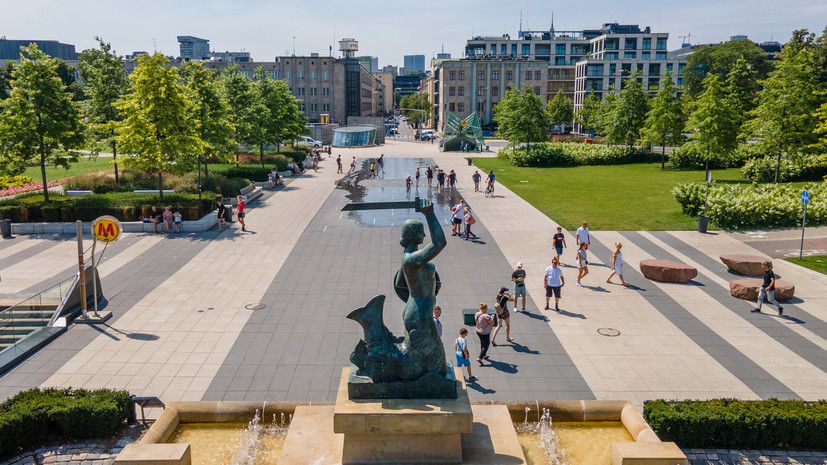 “Today’s government not only crosses out both financial and in-kind assistance received from the USSR for the rise of the country after the German occupation, but also the achievements of the Poles themselves, socialists, communists, workers, who not only fought the Nazis in the Resistance, but also restored the post-war Poland,” Fedosova said.

Also, according to the analyst, the deputy made a reservation that in order to present the Polish account, you need to “wait for the right political moment”, and, as the expert emphasized, “the historical trend today is such that this moment will not present itself.”

Earlier, Mulyarchik proposed to evaluate the “damage caused by Russia” to Poland.

In his opinion, this issue can be investigated by the Polish Institute of War Loss of Jan Karski.

Military historian, director of the Museum of Air Defense Forces Yuri Knutov condemned this idea in an interview with RT.