Russian Ministry of Defense: the national formation "Kraken" has lost its combat capability

As a result of the destruction of the nationalists' deployment centers, mass casualties and desertion, the Kraken national formation lost its combat capability. 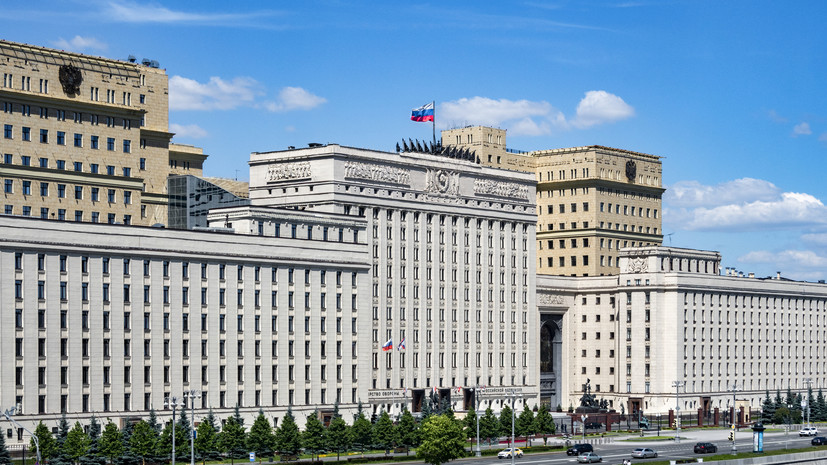 “In the Kharkiv direction, as a result of the destruction of points of temporary deployment of Ukrainian nationalists by pinpoint strikes of the Russian Aerospace Forces and missile forces, mass losses and desertion of mercenaries, the Kraken national formation lost its combat capability,” the report says.

According to the department, in order to urgently replenish the losses, the commanders of the formation are unsuccessfully trying to force the inhabitants of the city of Kharkov to join it.

On August 7, it became known that the Russian Aerospace Forces killed more than 100 nationalists on the territory of CHPP-3 and the Karpovsky Garden in Kharkov.