Russia notifies the United States of the temporary withdrawal of objects from inspections under the START&nbsp;

Russia has notified the United States of the temporary withdrawal of its facilities from inspections under the Treaty on Measures for the Further Reduction and Limitation of Strategic Offensive Arms (START). 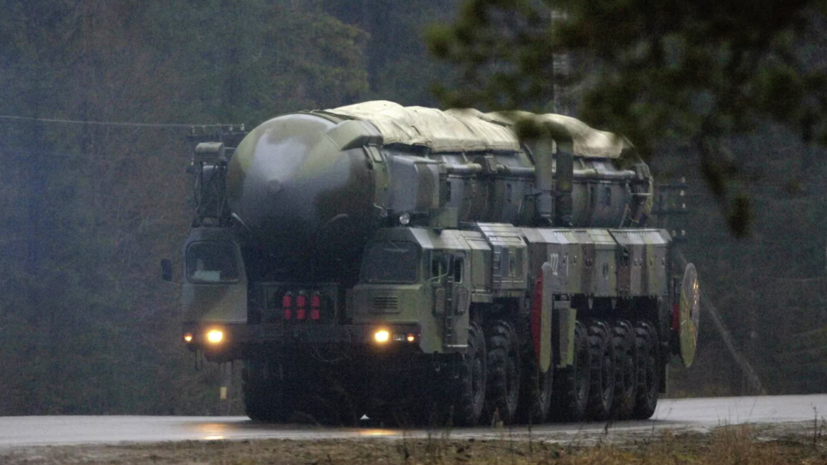 The Ministry of Foreign Affairs of Russia informed about this.

The report says that on August 8, Moscow officially informed Washington through diplomatic channels that Russia was temporarily withdrawing its facilities from inspection activities under the START, which are subject to inspections under this agreement.

It is noted that this “exemption also applies to facilities where contracted screenings can be held.”

US Presidential Envoy for Nuclear Nonproliferation Adam Sheinman earlier announced Washington's readiness for a dialogue with Moscow on arms control.

Prior to this, US President Joe Biden said that his administration is ready to discuss with Russia a new arms control system that will replace the START III treaty, which expires in 2026.

Deputy head of the Russian delegation to the UN Andrey Belousov, during the NPT review conference, said that it was the United States that should initiate concrete steps to resume dialogue with Russia on a new arms control agreement that would replace the START III treaty.