Pengpai: scientists from China and Singapore have identified a new type of henipavirus in 35 people

A group of scientists from China and Singapore has identified 35 people infected with a new type of henipavirus in Chinese provinces. This was reported by the Chinese edition of Pengpai. 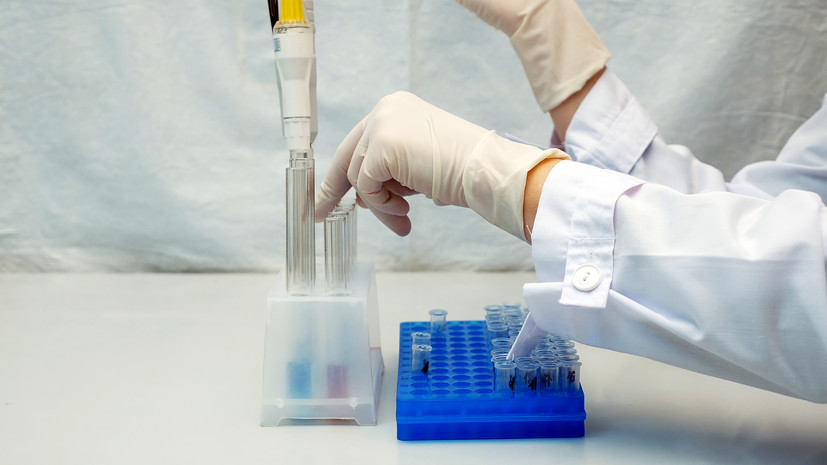 It is noted that the new genipavirus was named "Langya".

“35 patients infected with the Langya henipavirus (LayV) virus have been identified in the Chinese provinces of Shandong and Henan,” the article says.

It is specified that the symptoms of the disease include fever, fatigue, cough, anorexia, myalgia, nausea and vomiting.

Earlier, Academician of the Russian Academy of Sciences Gennady Onishchenko recalled in a conversation with the FAN about the importance of revaccination against COVID-19.

He noted that there is an increase in cases due to new variations of "omicron" BA.5 and BA.2, which are more contagious.