Arrested a policeman accused of murdering Leandro Lo, the world champion of jiu-jitsu

The Brazilian authorities arrested this Sunday a police officer accused of having killed the wrestler Leandro Lo, one of the greatest world figures... 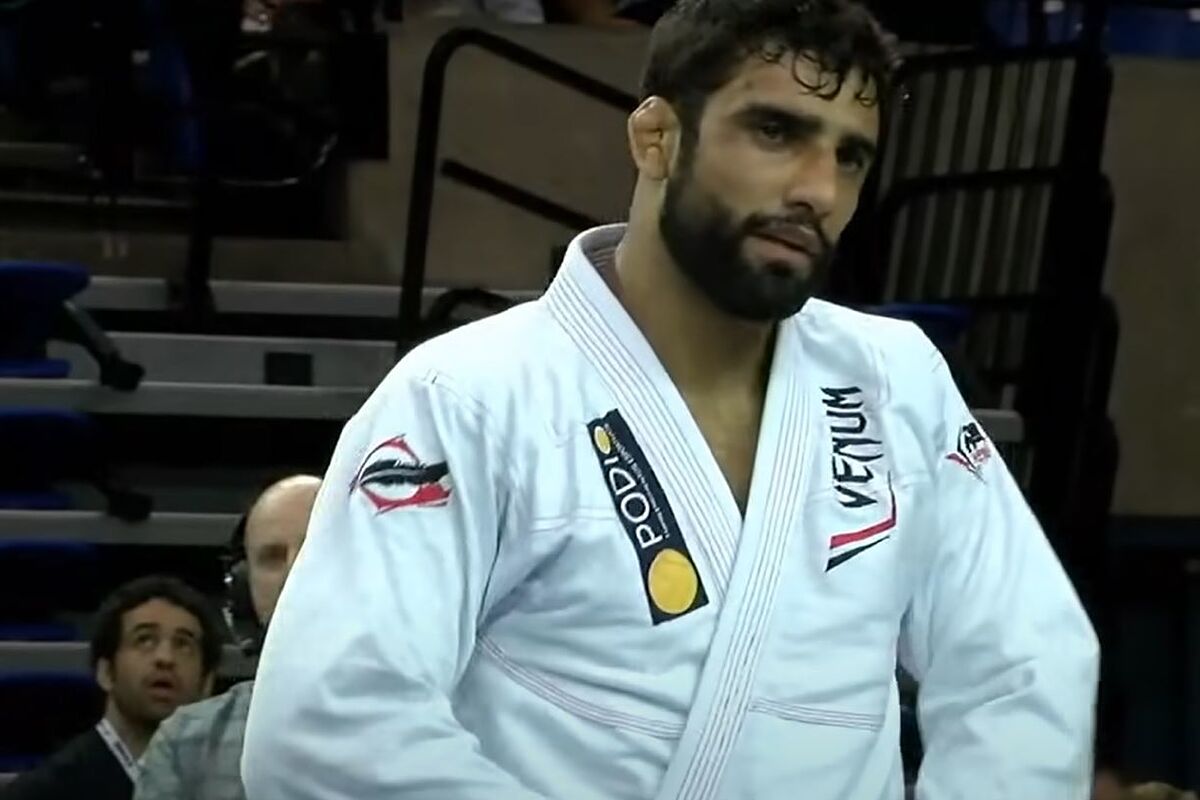 of this martial art, with whom he would have argued in a party in

officer , appeared before his superiors today and was immediately arrested as a suspect in the crime that occurred at dawn this Sunday.

Court of Justice of Sao Paulo

and which requested that he be provisionally arrested for 30 days while he is investigated as the main suspect in the murder of the world champion.

Oliveira Velozo was taken to a police station to testify as a suspect and will later be transferred to a special prison for law enforcement agents.

The murder occurred in the exclusive

in the southern area of ​​Sao Paulo, the largest city in

where the athlete had gone with friends to enjoy a performance by a popular music group at a party.

the fighter argued for reasons not yet clarified

with an apparently drunk man and immobilized him with a typical martial arts arm lock in an attempt to calm him down.

Once he was free, the assailant pulled out a gun and shot the world champion in the head.

The victim was taken to a hospital, where he was diagnosed with brain death.

fled the scene of the crime,

the alleged assailant, who was dressed in civilian clothes and enjoying his day off, was identified by witnesses and with the help of security cameras.

According to press reports, the defendant

already had a record for acts of indiscipline,

for having interfered in a discussion and assaulted another police officer in an incident that occurred in a bar in Sao Paulo.

titles in the sport, as well as eight

titles in this sport.

The fighter, who won his first world title in 2012 in the lightweight category, was still active and

in May of this year he won a new world title,

but in the medium-heavyweight category.

The Brazilian had planned to play a championship in the

United States in the coming days.