A year of Taliban rule: 'A dramatic change'

Barely a year ago, the international forces that had been in Afghanistan for over 20 years withdrew from the country. At the same time, the Taliban advanced into the capital, Kabul, and - once again - seized power in Afghanistan. - There has been a dramatic change from a year ago, says SVT's foreign correspondent Samir Abu-Eid, who is currently in Afghanistan. 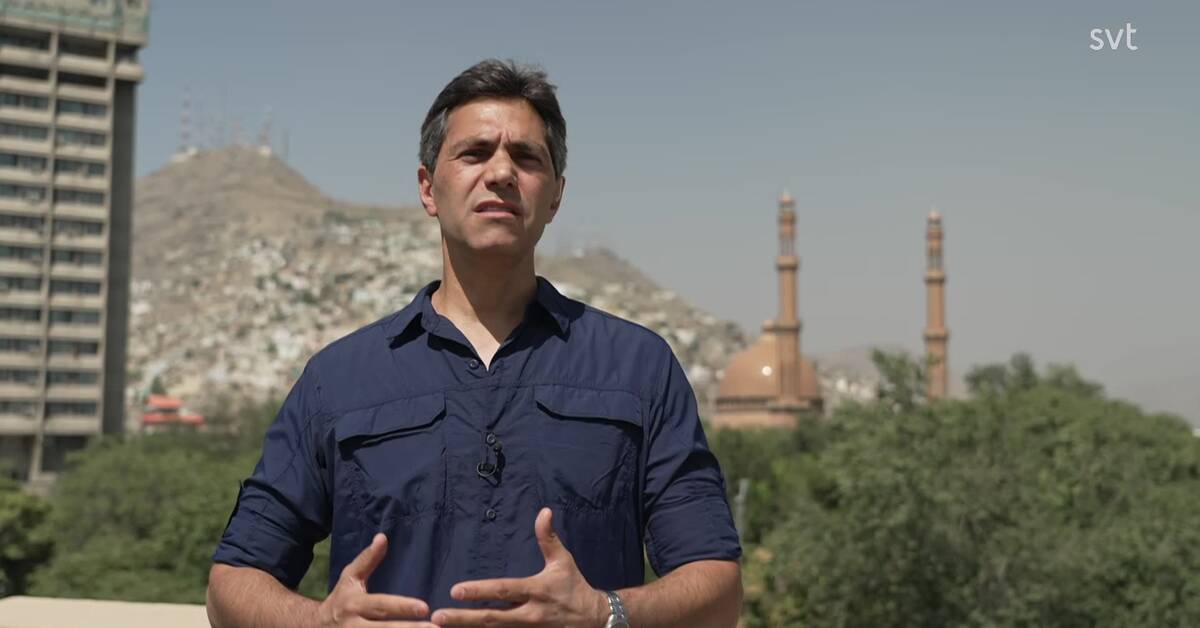 The Taliban's takeover in August 2021 did not come as a surprise - but perhaps came sooner than most experts thought.

A year later, the country has changed dramatically, says SVT's Samir Abu-Eid who, together with photographer Salim Alsabbagh, is once again in Afghanistan.

- There is a huge difference from a year ago.

Above all, the economy in the country has collapsed and the situation for women and minorities has gotten worse, he says in SVT's morning studio.

Nine out of ten Afghans live below the poverty line and about half of all Afghans need help to survive.

- It is one of the world's biggest humanitarian crises, says Abu-Eid.

- Afghanistan was already one of the world's poorest countries before the Taliban came back to power, but has since been isolated even more - partly because of the sanctions and partly because humanitarian aid does not reach there in the same way anymore.

There are also not as many people on the streets of Kabul, notes the correspondent.

Many have left the city, but even those who remain do not dare to move on the streets as freely anymore, especially women, he says.

- In business there are some women who still work, but in public services there are no women at all anymore, says Salim Abu Eid.

- Even the men have been forced to adapt.

Women are forced to wear a full-covering burqa and the men have begun to wear more traditional clothing and grow beards.

There are no rules and laws but they know this is how the Taliban want it.

Safer to travel in Afghanistan now

However, the country as a whole has become safer, notes Salim Abu Eid.

It is not as dangerous to move outside in Kabul as it was when the Taliban waged a guerrilla war.

But there are still constant explosions and terrorist groups such as al-Qaeda and the Islamic State remain in Afghanistan.

- Minorities such as the Shia Muslim Hazaras have also been exposed to a lot of violence, terror and bombings.

Then it has mainly been by the Islamic State.