Before the election, political voices are now being raised in Eskilstuna to allow the pubs to be open an extra hour - until 03:00. But the criticism from the temperance movement IOGT-NTO is strong. 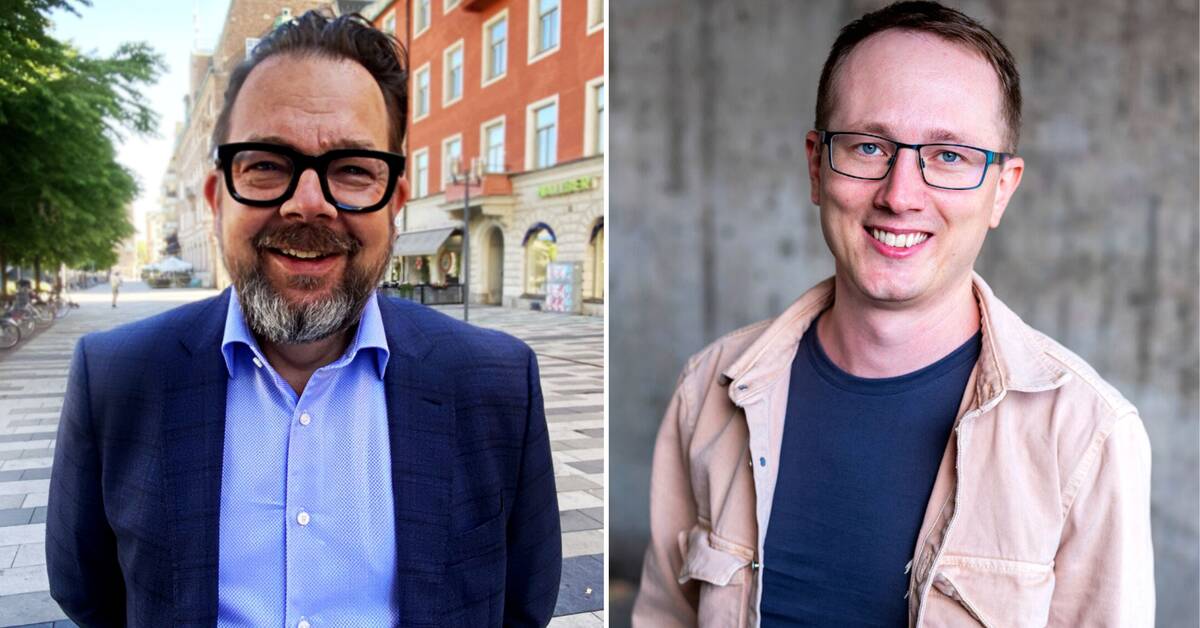 The Moderates' municipal councilor Jari Puustinen in Eskilstuna is one of the politicians who wants to see extended opening hours until 3:00 a.m.

He believes that the neighboring municipality of Västerås has seen positive effects from extended opening hours.

The responsible politician in Västerås has said that the fears before the extension did not come true and that it became calmer in town when not everyone went home at the same time.

"They should be done in an hour"

The moderates say they want to improve Eskilstuna's nightlife through the proposal.

Jari Puustinen is not worried that it will burden the police that much more.

- I don't think this should take that many extra resources from the police, I mean an extra hour should be enough for them, he says.

The Liberals have also put a motion on extended opening hours.

And the Social Democrats do not dismiss the idea.

- In principle, we are not against this, on the contrary.

There may be reasons to try it because we are now a university town.

But we have some demands, as the restaurant industry itself flags that there are problems with security.

Therefore, we want the restaurant industry together with the police to find a good working model to meet this, says Jimmy Jansson (S), chairman of the municipal board.

IOGT-NTO critical of the proposal

But Lucas Nilsson, union chairman of the temperance movement IOGT-NTO, is not as positive about the proposals for extended opening hours.

- When I talk to police officers, it is incredibly clear that alcohol is involved in almost all security-related alarms and crime, says Lucas Nilsson.

The police were against it

When Västerås gave the taverns the option of longer opening hours, the police were against the proposal.

"Alcohol consumption has the strongest association of all other factors with the incidence of violent crime," they wrote in their opinion.

Hear Jari Puustinen and Lucas Nilsson talk about how they see keeping the pubs open longer in the clip above.