German diplomat suspected of killing her husband jailed in Brazil

The German diplomat who was arrested on Saturday in Rio de Janeiro on suspicion of having murdered her husband, a Belgian with whom she had been married for 23 years, was... 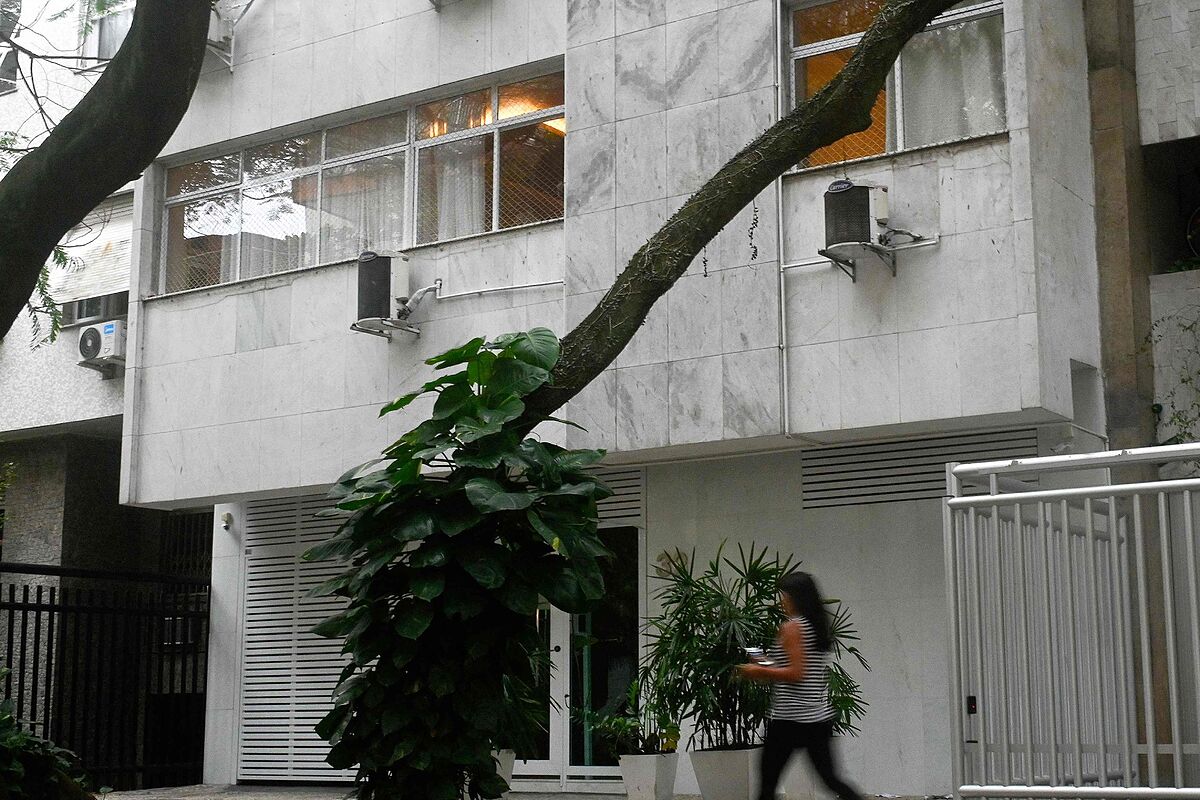 suspicion of having murdered her husband, a Belgian with whom he had been married for 23 years,

was detained this Sunday in a common prison after the Brazilian Justice denied him an appeal of habeas corpus.

Uwe Herbert Hahn, who has the rank of consul in the diplomatic career and is attached to the German consulate in Rio de Janeiro, was arrested on Saturday after those responsible for the investigation concluded that his version of the husband's death is incompatible with the legal expert reports.

The German alleged that his partner, the Belgian Walter Henri Maximilien Biot, 53, had suffered a fall on Friday night in the apartment where they lived, in the wealthy Rio de Janeiro neighborhood of Ipanema, and that he had hit his head , which, in his opinion, caused his death.

Forensics, however, identified nearly 30 injuries in different parts of the Belgian's body

, including the chest, buttocks and legs, and discovered that the diplomat's employees had washed different blood stains in the residence before the arrival of the police. policeman.

lawyers described the detention as illegal and cited immunity diplomat

that protects the defendant.

The defense considers that the arrest was totally illegal because there was no flagrante delicto as alleged by the Police, since the arrest was only ordered after the skills and interrogations, since it violated the German's diplomatic immunity.

According to a statement released by the Court of Justice of the State of Rio de Janeiro, the judge who was on duty this weekend, María Izabel Pena Pieranti, denied the petition for preventive habeas corpus filed by the defense for formal reasons.

"The judge considered that, since it was a judicial process, it had to be limited to the formal and circumstantial aspects of the crime committed," the court reported.

The Civil Police commissioner responsible for the investigation, Camila Lourenzo, justified her decision to arrest the diplomat by considering that "

there is various evidence that leads us to safely conclude that there was a violent death."

"Some of the injuries are not recent. They are at least two days old, which shows that the victim had been suffering from some type of aggression," he added.