Chinese Ministry of Defense: military exercises around Taiwan extended by one more day

The People's Liberation Army of China (PLA) has extended military exercises in the waters and airspace around Taiwan for at least one more day. 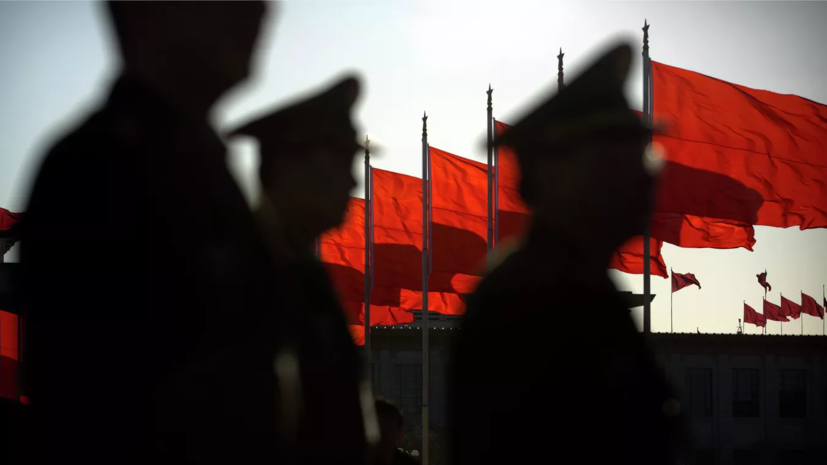 This was stated by the Eastern Zone of the PLA Combat Command.

"On Sunday, the Eastern Combat Command Zone, according to the plan, will continue joint exercises and combat training in the water area and airspace around Taiwan," TASS reports.

It is also reported that the PLA plans to carry out airstrikes, as well as to destroy ground targets.

Earlier, the People's Republic of China army sent 20 aircraft and 14 warships to Taiwan during the exercise.