The Ukrainian military scattered banned anti-personnel mines "Petal" in the Kuibyshevsky district of Donetsk. This was reported at the headquarters of the territorial defense of the DPR. 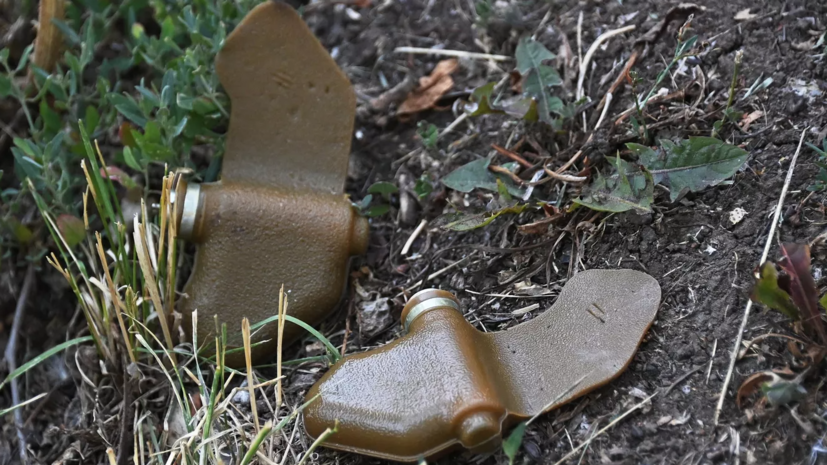 Earlier it became known that the Ukrainian military fired five rockets from the Uragan MLRS in Donetsk.

Five people were killed and another 31 civilians were injured as a result of shelling by the Armed Forces of Ukraine during the day.