The Investigative Committee of Russia will conduct an investigation into the assassination attempt on the deputy head of the military-civilian administration of Nova Kakhovka, Kherson region, Vitaly Gur. 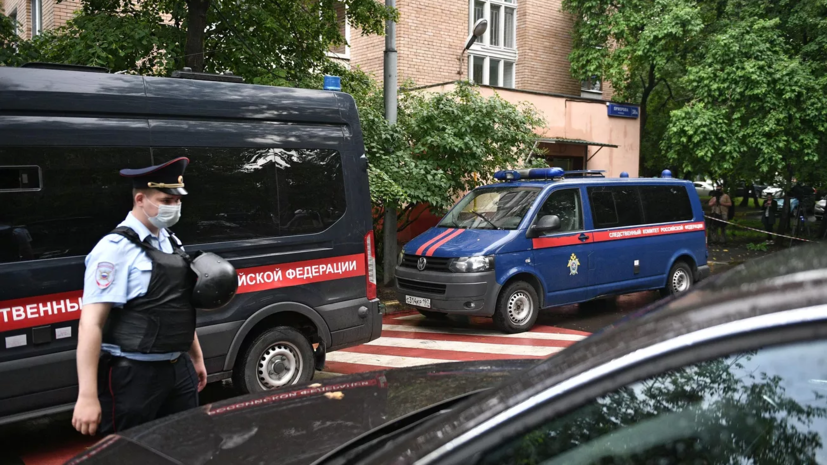 This is stated in the message in the Telegram channel of the UK.

Also, the Investigative Committee will conduct an investigation into the facts of the latest shelling by Ukrainian troops of the territories of Donbass, Kherson and Zaporozhye regions.

“The Investigative Committee of Russia will establish the circumstances of these crimes and the persons involved in their commission,” the department said.

Earlier it was reported that an attempt was made on Vitaly Gur, his condition is assessed as serious.