It is a trial that has kept the United States in suspense all week. Alex Jones, famous propagator of conspiracy theories, was sued for defamation for having described the killing as a hoax… 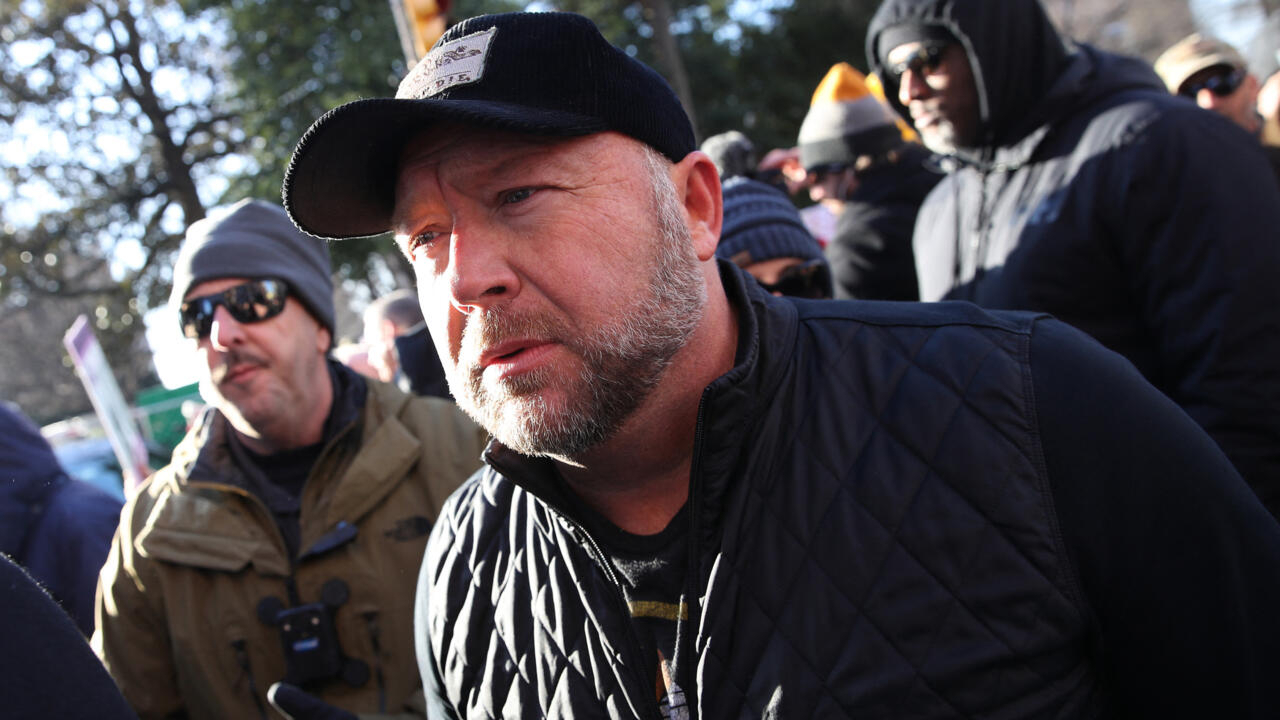 It is a trial that has kept the United States in suspense all week.

He will have to pay almost 50 million dollars in repairs.

And that's probably just the beginning.

Freedom of expression is a due, but lies, you have to end up paying for them.

Alex Jones may have apologized and recognized that the

was indeed a reality, despite everything he said in his various shows, the court was merciless.

, and over 45 million in punishment.

Total, nearly 50 million dollars to be paid to a family, harassed by his followers, while he filled his pockets spreading what he knew to be false information.

Alex Jones told nonsense, but he also did nonsense, such as lying under oath in court, a crime punishable by ten years in prison.

The family's lawyer proved it by saying that Alex Jones' lawyers had accidentally sent him the contents of his mobile phone, full of messages that proved he was lying about the shooting and much more.

The judicial authorities are, for example, very interested in knowing what this close friend of far-right circles said about the

attack on the capitol

Alex Jones is probably far from having finished with the consequences of his actions.

Because other trials with other families await him.