High-precision strike on a stronghold: the Russian Defense Ministry announced the destruction of 80 foreign mercenaries in the Dnipropetrovsk region

A high-precision strike by the Russian Aerospace Forces on the stronghold of the formation of the "Foreign Legion" in the Dnepropetrovsk region destroyed more than 80 foreign mercenaries. This was stated in the Ministry of Defense of the Russian Federation. In addition, the temporary deployment center of the 46th Airmobile Brigade of the Armed Forces of Ukraine was hit in the Kherson region. The defense department added that against the backdrop of massive losses of Ukrainian troops in the Mykolaiv direction, the military personnel of the Armed Forces of Ukraine refused to carry out the order to attack, leave their positions and desert. 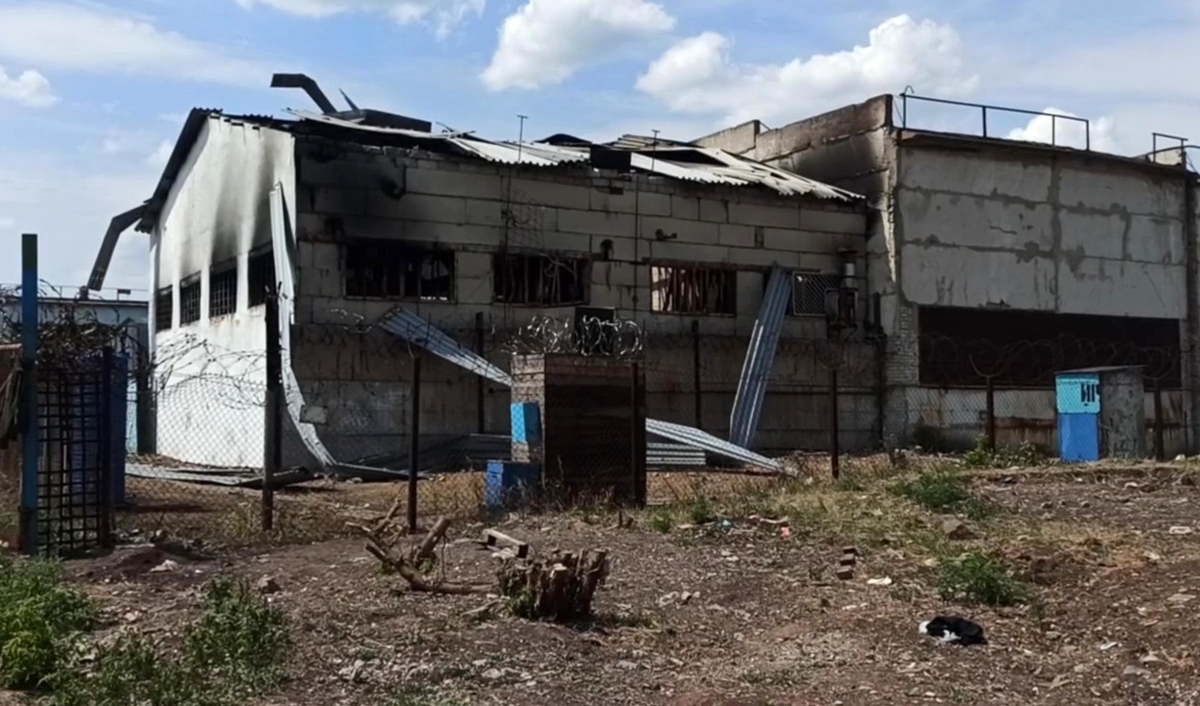 Briefing of the Ministry of Defense

The Russian Aerospace Forces destroyed the temporary deployment center of the 46th airmobile brigade of the Armed Forces of Ukraine in the Kherson region.

“In the area of ​​​​the settlement of Belogorka, Kherson region, the air strikes of the Russian Aerospace Forces and the fire of artillery units hit the temporary location of the 46th airmobile brigade of the Armed Forces of Ukraine.

Over 400 nationalists have been killed,” he said.

In addition, as a result of strikes with high-precision weapons of the Russian Aerospace Forces on the combat positions of the 105th battalion of the 63rd mechanized brigade of the Armed Forces of Ukraine in the Kherson region, more than 70 nationalists were killed and about 150 were injured.

In the Dnipropetrovsk region, a high-precision strike by the Russian Aerospace Forces on the stronghold of the formation of the "Foreign Legion" destroyed more than 80 foreign mercenaries, eliminated 11 units of special equipment.

“Against the background of massive losses of Ukrainian troops in the Mykolaiv direction, servicemen of the units of the 59th motorized infantry and 61st infantry brigades, as well as the 35th marines brigade, refused to carry out the order to attack, leave their positions and desert,” the Defense Ministry stressed.

The Russian Armed Forces, as part of a counter-battery fight, destroyed a Ukrainian platoon of Vilkha multiple launch rocket systems and American HIMARS MLRS in the Kharkiv region.

Russia will deliver international experts to Yelenovka to investigate the missile strike of the Armed Forces of Ukraine on the pre-trial detention center, which held Ukrainian prisoners of war.

Dmitry Polyansky, First Deputy Permanent Representative of the Russian Federation to the UN, announced this on the air of The Dive podcast.

Of course, it is very difficult, if not impossible, to discuss anything with such partners, ”he said, speaking of the attempts of Western countries to shift the blame for what happened to Russia.

According to him, it is clear that the pre-trial detention center in Yelenovka came under fire from the HIMARS multiple launch rocket system, which Ukraine has.

The diplomat stressed that the situation in Yelenovka would be an even greater disgrace for the Ukrainian side than the "staging operation in Bucha", where "no serious investigations have been carried out" so far.

“And we have provided evidence and, of course, we will invite international experts, journalists and anyone else there,” Polyansky added.

Earlier, UN Secretary-General António Guterres announced the launch of a mission to investigate the situation with the shelling of the pre-trial detention center in Yelenovka.

As a result of the shelling, 50 Ukrainian prisoners of war were killed, and another 73 people were injured.

As noted in the Ministry of Defense of the Russian Federation, Kyiv decided to launch a missile strike due to the fact that "captured militants of the Azov regiment * began to give evidence exposing their crimes, including against civilians."

The Kherson region is no longer under the jurisdiction of Ukraine, recalled the deputy head of the regional administration Kirill Stremousov in an interview with RIA Novosti.

“All the decisions of the Nazi elite, who settled in Kyiv, are not just not a decree for us, these decisions are criminal in nature.

The Kherson region is in fact no longer under the jurisdiction of the Nazi elite that seized power in Ukraine, ”Stremousov said.

Thus, he commented on reports that Kyiv approved the candidacy of Yaroslav Yanushevich for the post of head of the Kherson Regional State Administration.

According to him, this is a “virtual governor” and a “dummy” that will not appear in the Kherson region.

A referendum on joining the Russian Federation is scheduled for autumn in the Kherson region, the exact date of which will be determined within a month.

At the same time, representatives of the local community have already adopted a political declaration on the future development of the region.

The document, in particular, states that the Kherson region is a historical part of Russia, and Russian, along with Ukrainian, will become the state language of the region, RIA Novosti notes.

APU strike on the territory of the ZNPP

Russia has sent UN Secretary-General António Guterres information about the strike of the Ukrainian military on the territory of the Zaporozhye nuclear power plant, Dmitry Polyansky said.

“We have sent detailed information about this blatant provocation to the UN Secretary General,” the first deputy representative of the Russian Federation to the UN wrote on social networks.

In his opinion, the time has come for the UN to "call a spade a spade."

As previously reported in the Ministry of Defense, one of the units of the 45th artillery brigade of the Armed Forces of Ukraine fired 20 shells of 152 mm caliber on the territory of the ZNPP and Energodar.

Also on russian.rt.com “It is no longer possible to ignore crimes”: what are the likely consequences of the Amnesty International report on the actions of the Armed Forces of Ukraine

“Fortunately, Ukrainian shells did not hit the nearby oil and fuel oil facilities and an oxygen station, and a larger fire and a possible radiation accident at Europe’s largest nuclear power plant were avoided,” the ministry said.

Summary of the DPR

Over the past 24 hours, five civilians of the Donetsk People's Republic have become victims of shelling by the Ukrainian military, another 31 people were injured, three of them were blown up by prohibited anti-personnel mines PMF-1 "Petal" of pressure action, the headquarters of the territorial defense of the DPR reports.

In total, over the past day, the territory of the Donetsk People's Republic was shelled 85 times by the Ukrainian military, who fired 450 units of various ammunition, the DPR representative office at the Joint Center for Control and Coordination of the ceasefire said.

“25 housing constructions were damaged in the Kirovsky, Kuibyshevsky, Kievsky and Chervonogvardeysky districts of Makeevka, as well as three civilian infrastructure facilities,” the official information summary of the DPR JCCC says.

As the RT correspondent clarified, in Donetsk, during shelling by the Armed Forces of Ukraine, the building of the railway station was damaged, where a fire broke out on the roof, as well as the building of hospital No. 17 and the adjacent territory.

Also, according to him, the difficult situation with water remains in the city, despite the restoration of power supply to the Verkhnekalmiusskaya filtration station.

* "Azov" - the organization was recognized as a terrorist organization by the decision of the Supreme Court of the Russian Federation of 08/02/2022.