Defense of State Duma deputy Belousov appealed against the verdict

The defense of State Duma deputy Vadim Belousov, who was sentenced to ten years in a strict regime colony in the case of a bribe, appealed against the verdict, declaring him wanted by the court and the measure of restraint chosen for him in the form of arrest. 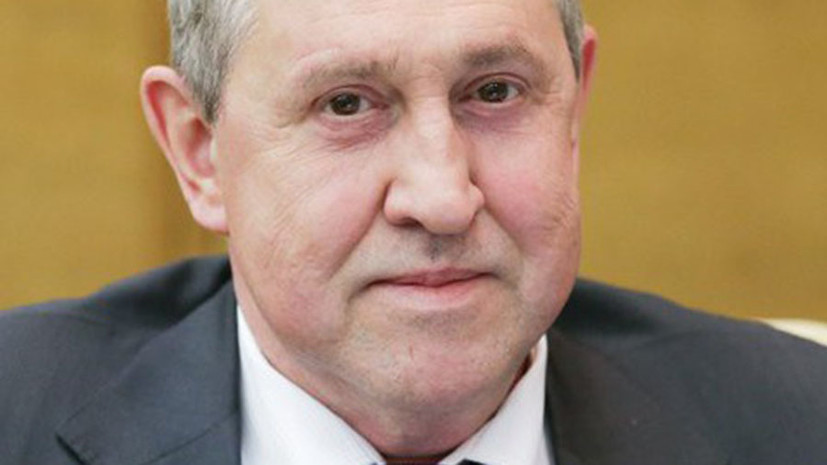 This was reported by Belousov's lawyer Lyudmila Aivar.

“The defense appealed the verdict against both Belousov and Butakova.

We also appealed against the announcement of our client on the wanted list and the election of a preventive measure for him, ”TASS quotes her.

On August 2, the Moscow City Court found Vadim Belousov guilty in the case of a bribe in the amount of 3.25 billion rubles.

Margarita Butakova, the former chief accountant of Chelyabinsk First Khlebokombinat OJSC, is also a defendant in the case.

According to investigators, from 2010 to 2014, Vadim Belousov and Margarita Butakova, as part of an organized criminal group, together with the ex-governor of the Chelyabinsk region Mikhail Yurevich and other persons, received a bribe from representatives of a road construction holding for general patronage of the activities of its enterprises.

The Moscow City Court sentenced Belousov to ten years in a strict regime colony in a bribery case.