The French government has formed an anti-crisis headquarters to combat drought. It is reported by Bloomberg with reference to the statement of the country's Prime Minister Elizabeth Bourne. 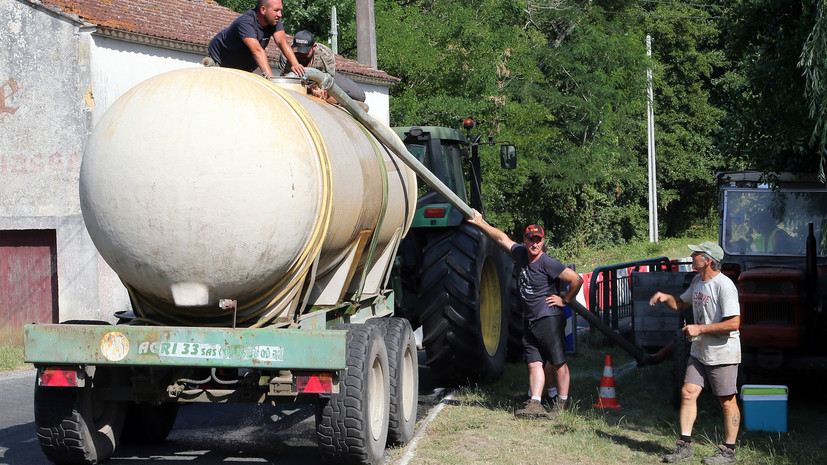 “This drought is the worst ever recorded in our country.

The lack of rain is exacerbated by the accumulation of successive heat waves that increase evaporation and the need for water,” Bourne said.

It is specified that the anti-crisis headquarters will coordinate the water supply of the most affected areas, as well as control the impact of drought on agriculture and energy production.

On July 28, it became known that the authorities of 93 departments of France limited water consumption due to the threat of drought.

The head of the Meteo prognostic center, Alexander Shuvalov, in an interview with NSN, commented on the abnormal heat in European countries.