The Russian ambassador to Washington, Anatoly Antonov, called "absurd" the attempts by the US authorities to blame Russia for the global food crisis. 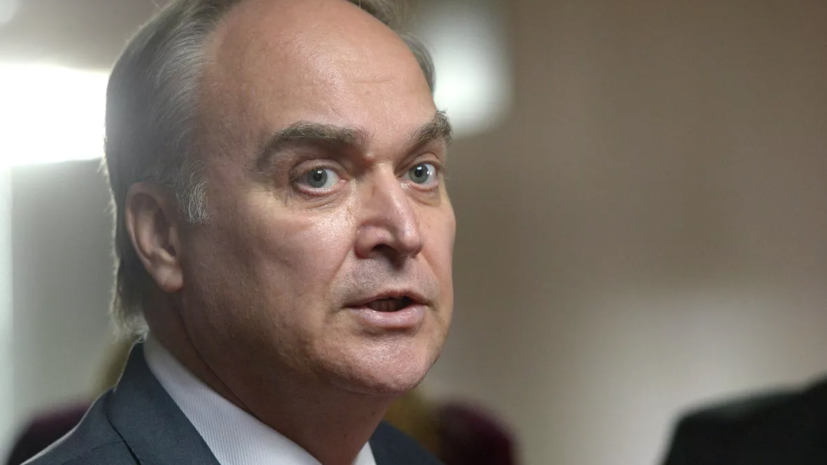 “Attempts to shift all responsibility onto Russia are absurd,” RIA Novosti quoted Antonov as saying.

According to him, the shortage of food products on the world market is associated with the consequences of the coronavirus pandemic and the anti-Russian sanctions imposed.

“The restrictions are deliberately designed to confuse and intimidate foreign companies, to make it as difficult as possible for their cooperation with Russian enterprises,” Antonov concluded.

Earlier, Russian Finance Minister Anton Siluanov said that the lifting of sanctions imposed by Western countries on Russia would lead to a decrease in world prices for energy resources and food.

According to Brahma Chellani, a professor of strategic studies at the Center for Political Analysis in New Delhi, Western countries have increasingly begun to recognize that anti-Russian sanctions are causing significant damage to their economies, while not having a significant impact on Moscow.

Russian President Vladimir Putin noted that the gloomy forecasts regarding the Russian economy did not come true.