The lawyer reported that Vinnik was sent from France to Greece

Alexander Vinnik sent from France to Greece. This was stated by the French lawyer of the Russian Frederic Belo. 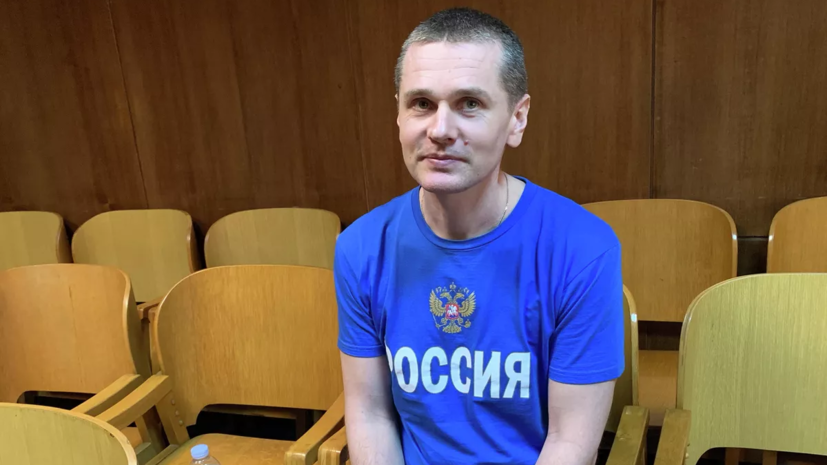 “Alexander Vinnik got on a plane that will take him to Greece,” RIA Novosti quotes a statement.

Belo previously said the US had withdrawn its extradition request.

According to the lawyer, the French prosecutor's office resumed the process on this request on July 1 in order to prevent the release of the Russian in accordance with the decision of the judge for the execution of sentences on June 29.

Belo noted that in this way the United States managed to keep Vinnik in custody, after which they would be able to return him to Greece, from where he could be quickly sent to the United States.

Alexander Vinnik was arrested in Greece in the summer of 2017 at the request of the United States.

The American authorities accused him of money laundering through a cryptocurrency exchange.

Two years later, the Russian was extradited to Paris, where in December 2020 he was found guilty and sentenced to five years in prison.

The United States and Russia also filed requests for the extradition of Vinnik.