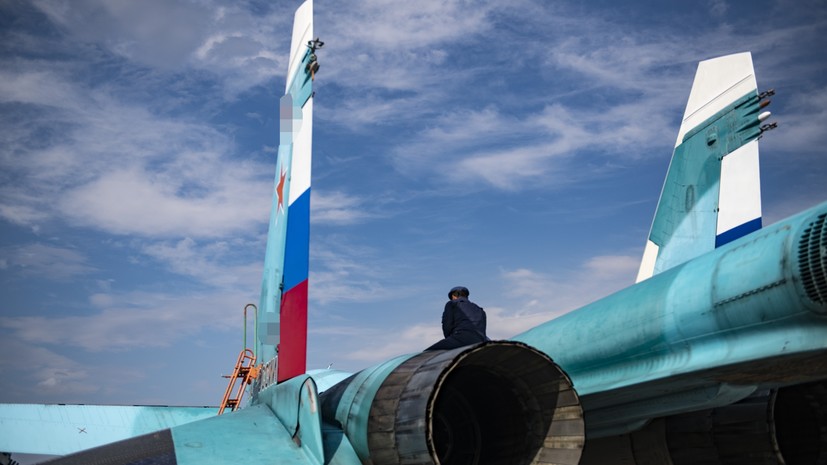 “The strikes by operational-tactical and army aviation, missile forces and artillery on military facilities on the territory of Ukraine continue.

During the day, five command posts were hit, including the 36th marine brigade in the Nikolaev region, the 92nd mechanized brigade in the Tsirkuny region of the Kharkiv region, as well as manpower and military equipment of the Armed Forces of Ukraine in 142 districts, ”the ministry said in a statement. in Telegram.

At the same time, it is specified that the Russian Aerospace Forces destroyed seven ammunition depots in the DPR, Zaporozhye region and near Nikolaev.

Earlier, the Russian Ministry of Defense announced the destruction of up to 250 foreign mercenaries as a result of a strike on the location of the "Foreign Legion" in the Nikolaev region.