Deputy Spokesman of the UN Secretary General Farhan Haq expressed concern over the shelling of the pre-trial detention center in Yelenovka in the DPR. 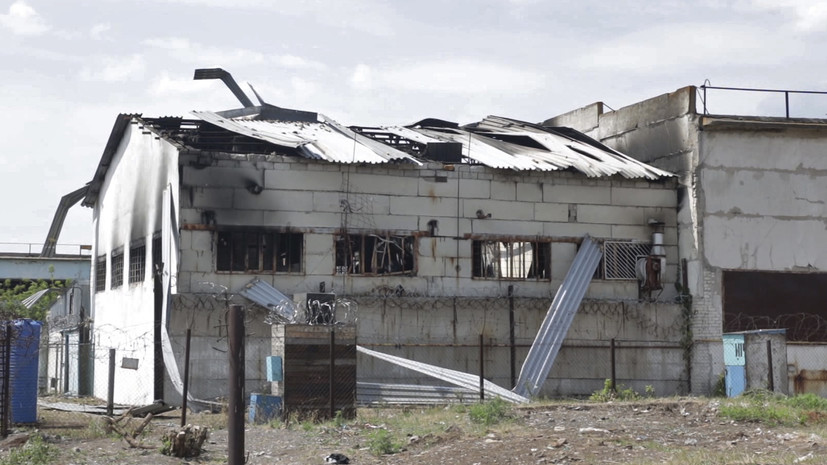 “As a general rule, we are concerned about the improper treatment of prisoners of war,” TASS quoted him as saying.

According to him, the UN does not have "first-hand information" about what happened, but "of course, they are concerned about this attack."

Earlier, the Investigative Committee of Russia opened a criminal case after the strike of the Armed Forces of Ukraine on the pre-trial detention center in Yelenovka in the Donetsk People's Republic.

According to the latest data, the death toll from the impact has risen to 53.

According to the Russian Ministry of Defense, the Armed Forces of Ukraine fired at the detention center in Yelenovka with captured Ukrainian soldiers and militants using the American HIMARS multiple launch rocket system.