The Pentagon is confident that the Ukrainian military “did not want” to strike at the pre-trial detention center in Yelenovka (DNR), which contained captured soldiers of the Armed Forces of Ukraine and Azov militants. 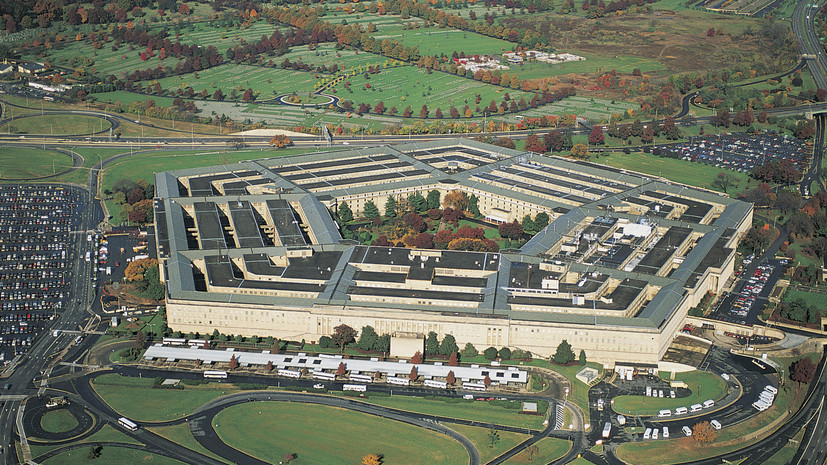 This comment was made by a senior Pentagon official.

“If it was a blow from the Ukrainian side, I assure you, they didn’t want to do it,” RIA Novosti quotes him as saying.

According to the Russian Ministry of Defense, the Armed Forces of Ukraine fired at the detention center in Yelenovka with the captured Ukrainian military and militants located there using the American HIMARS multiple launch rocket system.

According to the latest data, the death toll from the impact has risen to 53.

The Investigative Committee of Russia opened a criminal case after the strike of the Armed Forces of Ukraine.