"Let's open the Games wide": the slogan of the 2024 Olympics unveiled, the program and the ticket office detailed

"Let's open the Games wide": almost two years to the day from the Paris 2024 Olympics, their slogan was unveiled on Monday by the organizers, who also detailed their program and ticketing. 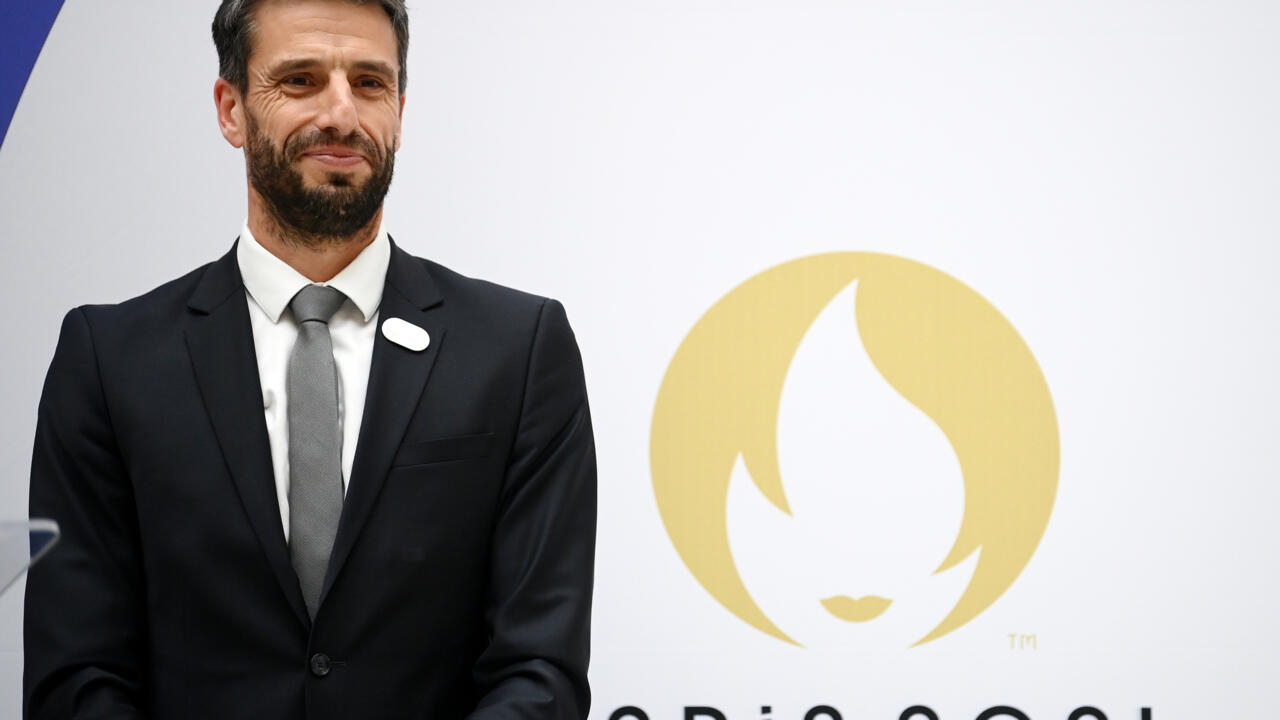 Unique for the Olympic and Paralympic Games, the slogan is therefore intended to be synonymous with inclusion of people with disabilities, openness to the territories "from Versailles to Saint-Denis", where several events will take place, and witness to "the audacity, creativity, avant-garde spirit that make up the identity of France", according to the Organizing Committee (Cojo).

If the Latin Olympic motto is "Citius, Altius, Fortius", or "Faster, higher, stronger", each host city chooses its own slogan to accompany its edition.

"Let's open the Games wide, it's finally been our course since day one, it's this ambition to think of all the markers for the opening", explained the boss of the Cojo Tony Estanguet, after his meeting with the government and the President of the Republic Emmanuel Macron.

In addition to this motto, the Cojo has detailed the program of the Olympic Games, whose opening ceremony will be held on July 26, 2024, in almost two years.

The organizers wanted to "work on a better balance of the men's and women's events", insisted Michaël Aloïsio, spokesperson for Paris-2024.

"The Paris-2024 Games will be the first joint Olympic Games", he recalled, before announcing that "in order not to install the idea that the women's events launch the men's events", the women's marathon will follow the men's event and will close the athletics program for the first time since its integration into the 1984 Olympics.

In this spirit, the final of the women's Olympic basketball tournament will also take place after that of the basketball players, on the last day of the Olympic Games, and women's judo, table tennis, canoeing or athletics events will take place in "prime- time".

The price list, "accessible to the greatest number" according to Tony Estanguet, was also on the agenda: "50% of Olympic tickets 50% of Paralympic tickets at less than 50 euros, and only 8% of tickets at more than 200 euros is really the ambition to have (…) full stadiums.

Michaël Aloïsio also announced that "for all sports, tickets start at €24, with an overall volume of one million tickets at this price".

The president of the Paris 2024 Games Tony Estanguet with the Minister of Sports Amélie Oudéa-Castéra at the headquarters of the organizing committee in Saint-Denis, May 31, 2022 FRANCK FIFE AFP / Archives

Finally, concerning the ticketing system, Olympic sports enthusiasts will have to register for a draw in December 2022, then the start of sales will take place in February 2023, in packs of three events or sessions to choose from, before the opening of the single tickets in May.

In total, thirteen million tickets will be offered for the Olympics.

"People will be able to compose their packs, by drawing: some will want several table tennis sessions, others will be in Marseille and will want to see sailing and football...", explained Michaël Aloïsio.