High rent increases are expected after rising inflation: "Perhaps have to move from here"

Inflation is hitting hard and interest rates are expected to rise for those with mortgages. But inflation will also affect those who live in tenements. The autumn's rent negotiations between the Property Owners and the Tenants' Association are believed to be tougher than ever. 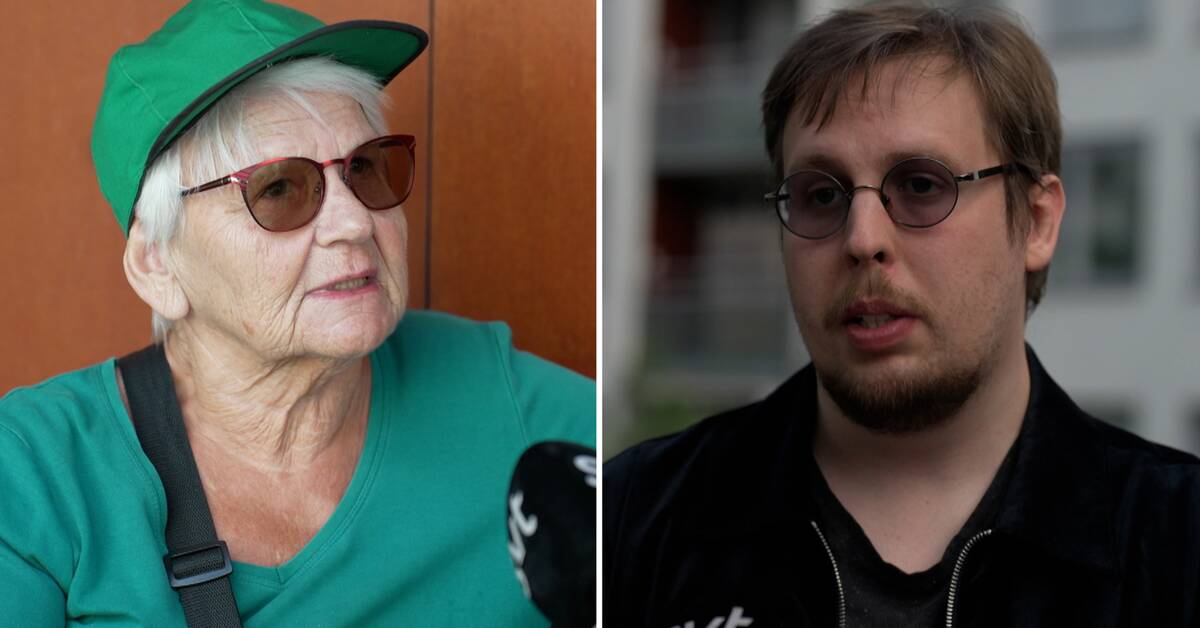 Approximately one in three households today live in a rental property.

Their housing costs are usually determined in negotiations between the host and the Tenants' Association every autumn.

Given the rising inflation, tough discussions await at the negotiating table.

- We are seeing very sharp cost increases that affect everyone.

It has become a much tougher situation, that cannot be denied, and that input must be included in the negotiations, says Tomas Ernhagen, chief economist at Fastighetsägarna.

"There are winners and losers"

That there will be higher rent increases than usual should probably be expected, says Martin Hofverberg, chief economist at the Tenants' Association.

- But we cannot agree to compensate for all the cost increases that the hosts have.

The tenants' costs for everything else have gone up.

That the rent should also go up drastically, we cannot agree to that.

But we also say that we must prepare for the worst now.

Bo Söderberg is a researcher in real estate economics at the Royal Institute of Technology.

He also believes that the negotiations will be difficult this autumn.

Just because the costs have increased, it is not obvious that you should have full compensation in all contexts, but there are winners and losers also when prices and costs change.

And who will be the winners and losers here, it is difficult to know, he says.

For those who own their accommodation, there is the so-called interest deduction.

This means that you get a deduction of 30 percent of the interest you have on your loans.

And now that the interest rate is going up, more money is going out from the government.

- We think that something similar should go out to the tenants and have therefore proposed a rent deduction for the increased costs.

It would mean SEK 400-500 a month for a typical tenant if we got such a proposal through, he says.