Kyle in New York got monkeypox: "The pain kept me awake"

A total of 15,848 people worldwide have been infected with monkeypox so far this year and there is a global shortage of vaccine doses. Now the European Medicines Agency is recommending the EU countries to approve a new vaccine. - We could have prevented so much suffering if we had access to a vaccine, says New Yorker Kyle Planck, one of those infected, to AFP. 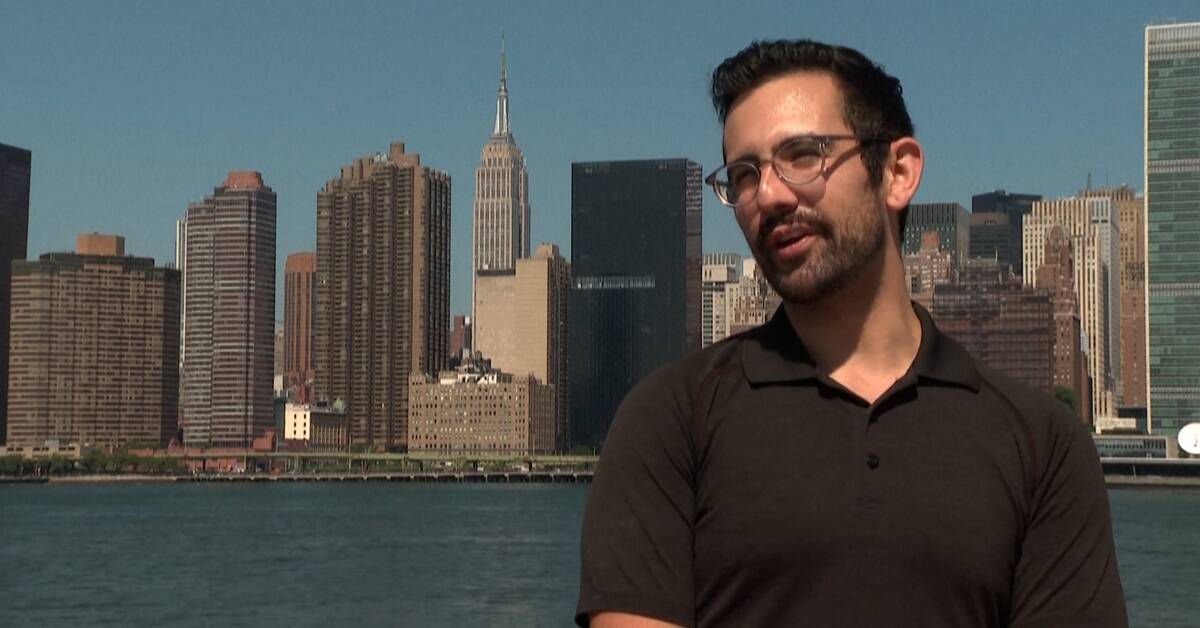 In Sweden, 77 cases of monkeypox have been confirmed so far this year.

The Public Health Authority announced this week that it had received doses of the vaccine Jynneos that are enough for approximately 1,500 people.

Those exposed to monkeypox virus will be prioritized during vaccination.

"The most important thing to slow down the increasing spread of infection is early identification of cases," says Sören Andersson, head of unit at the Public Health Agency, in a press release.

New vaccine can be approved

During Friday, the European Medicines Agency EMA announced that it recommends EU member states to approve another vaccine against the virus.

It concerns the vaccine Imvanex, which has already been used against smallpox.

The formal decision on approval is made by the EU Commission, TT states.

On Thursday, the WHO held an expert meeting to decide whether the outbreak of monkeypox should be classified as a global health crisis, the WHO's highest warning level.

A similar meeting was held on 23 June, when it was decided that the outbreak was not serious enough.

It is unclear when the conclusions of Thursday's meeting will be presented, writes TT.

Kyle Planck is one of those infected with monkeypox.

Hear him tell more in the clip.