Save the date: NASA announces a possible takeoff to the Moon as early as August 29

The date is finally approaching: Artemis 1, the first mission of the American program to return to the Moon, could take off as early as August 29, NASA announced on Wednesday. 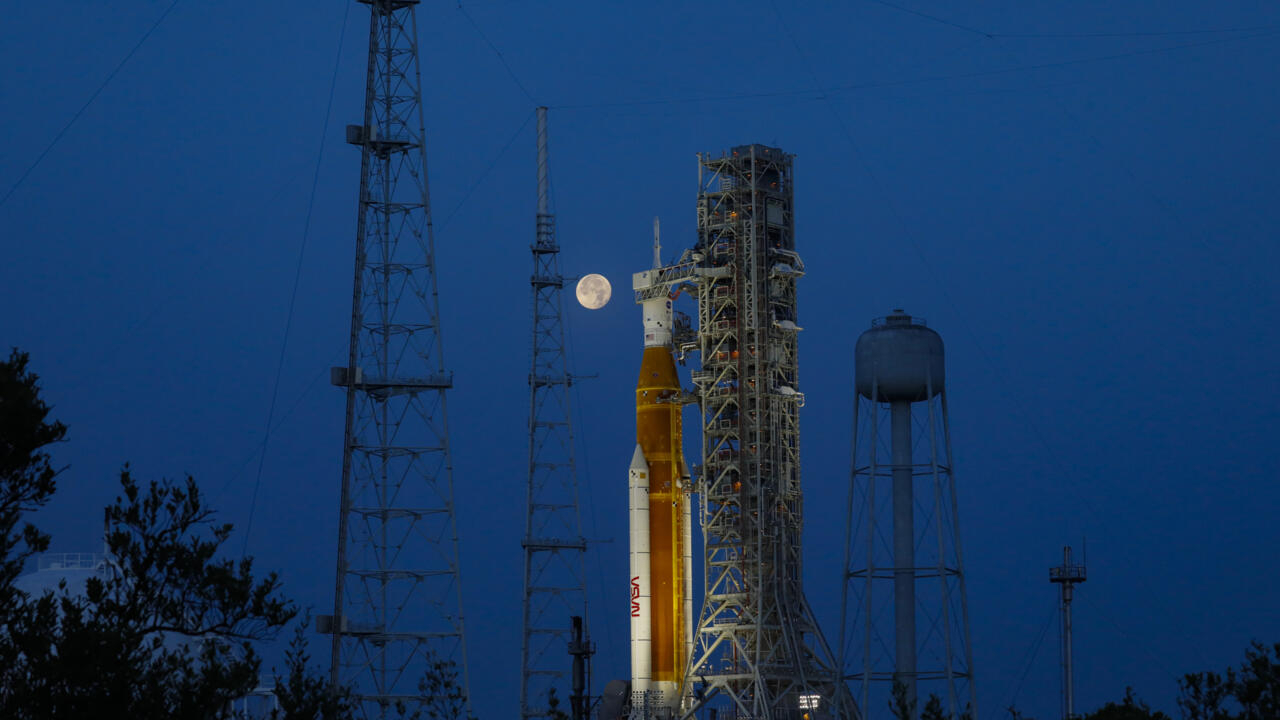 The announcement was timely made on the anniversary of the landing of the Apollo 11 mission on the Moon, July 20, 1969.

More than half a century later, the Artemis program should mark the return of Americans to this star, including the first woman and the first person of color.

However, Artemis 1 will not yet have an astronaut on board.

The mission is intended to test NASA's new giant rocket, SLS, which will be its first flight, and the Orion capsule at its summit, where a crew will be installed from Artemis 2.

The capsule, once propelled by the rocket, will go to the Moon, where it will place itself in orbit before returning to Earth.

The mission, depending on the final launch date among the three announced, could last from 39 to 42 days.

Orion has already flown into space for the first time for a test, in 2014, launched at the time by a Delta IV rocket.

She had completed two tours of the Earth, in particular to test her heat shield.

But this time, the capsule will return from much further and will therefore have to endure much more extreme conditions during its return to the Earth's atmosphere: a speed of nearly 40,000 km/h and a temperature "half as hot as the Sun". , underlined during a press conference Mike Sarafin, in charge of the mission at NASA.

In addition to this first objective, the mission must demonstrate the ship's ability to operate in deep space and to be recovered after landing in the ocean at the end of the voyage.

The takeoff of Artemis 1, originally scheduled for earlier this year, had to be postponed in order to complete a test on the launch pad in June.

Artemis 2 is currently scheduled for 2024. The first mission with astronauts on board, it will not yet land on the Moon but will simply circle it.

This honor will be reserved for the crew of Artemis 3, a mission scheduled for 2025 at the earliest.