Libya.. Dabaiba confirms the agreement of the political parties to change the management of the Oil Corporation, and the previous council announces the continuation of its duties

The head of the National Unity Government in Libya, Abdel Hamid al-Dabaiba, said that the change in the management of the National Oil Corporation came based on a consensus among all political parties, while the previous board of directors confirmed that it was continuing to perform its work. 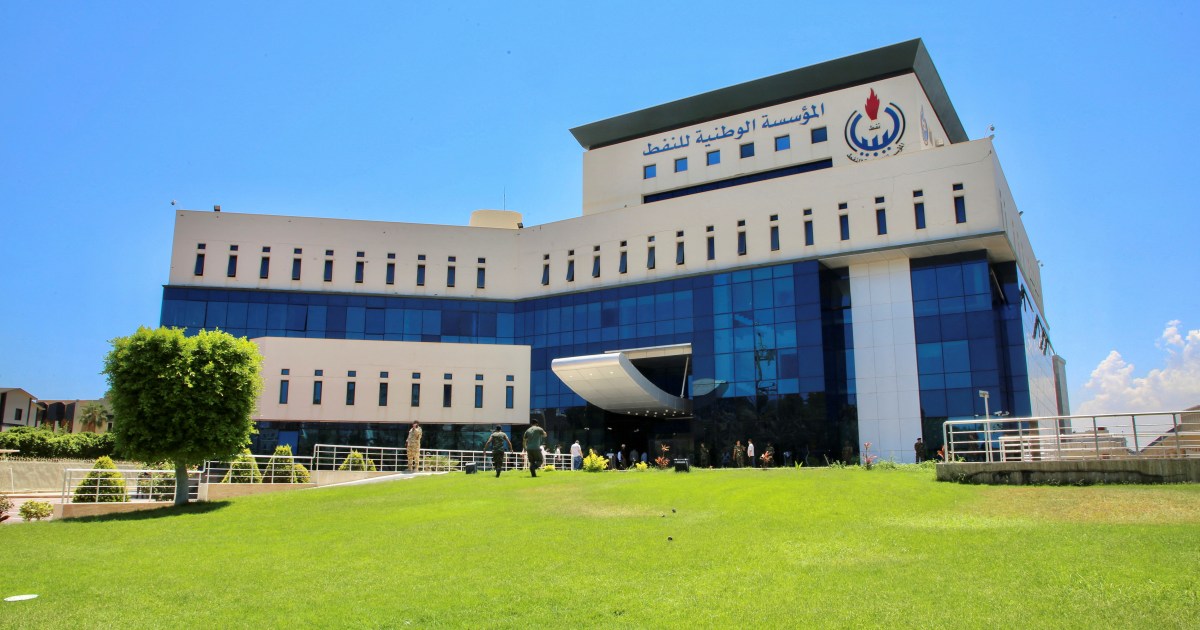 The head of the National Unity Government in Libya, Abdel Hamid al-Dabaiba, said that the change in the management of the National Oil Corporation came based on a consensus among all political parties, while the previous board of directors confirmed that it was continuing to perform its work in accordance with the law.

Dabaiba added that there was no political deal in the decision to change the management of the National Oil Corporation, noting that the previous council of the corporation was not legally mandated.

Dabaiba's statements came during his participation in the first meeting of the board of directors of the new National Oil Corporation headed by Farhat bin Qadara in Tripoli, and was reported by local media.

Dabaiba denied handing over the Libyan oil sector to a specific country, and said that changing the management of the National Oil Corporation is part of a reform project.

For his part, the head of the Libyan Oil Corporation, Farhat bin Qadara, said that the corporation aspires to attract more investments in the oil sector, adding that the priority now for his corporation will be to address the problems caused by the suspension of oil production.

And last Tuesday, the unity government headed by Dabaiba announced the restructuring of the NOC and the appointment of Ben Gudara as its head instead of Mustafa Sanalla, which the latter rejected.

On the other hand, the National Oil Corporation in Libya said on its Facebook page today, Sunday, that it is continuing to perform its work in accordance with the provisions of the law.

The foundation also added, "that its board of directors is the only legitimate council, and that it has not and will not be subject to illegal dismissal procedures from an out-of-state government."

Dabaiba's decision last Tuesday to dismiss the corporation's president, Mustafa Sanalla, portends an exacerbation of the political crisis in Libya, and threatens to slip the National Oil Corporation into the arena of intra-factional fighting, which it has largely avoided during the years of conflict.

Sanalla refused to appoint Farhat bin Qadara in his place, and said that Dabaiba's term of office had ended, and that he did not have the authority to dismiss him, while Dabaiba refused to do so, and said that his term does not end until elections are held.

The Libyan Oil Ministry had said that the Corporation's pages on social media were broadcasting unofficial messages after the National Unity Government appointed a new head of the Corporation.

And on Friday, notables and sheikhs of the Libyan Oil Crescent region announced the end of the crisis of oil fields and ports, which were closed for 3 months, and the resumption of oil exports.

Since last April 17, the oil sector in Libya has witnessed a wave of closures of oil fields and ports by tribal groups in the south, center, southwest and east.

Libya is a producer of crude oil and a member of the Organization of Petroleum Exporting Countries (OPEC) with an average daily production of 1.4 million barrels under normal conditions.

And last Wednesday, the head of the Supreme Council of State, Khaled Al-Mashri, demanded the head of the national unity government (Dabaiba) to withdraw the decision to reconstitute the board of directors of the oil corporation.