The DPR office at the Joint Center for Control and Coordination of the Ceasefire (JCCC) stated that Ukrainian troops fired 16 155mm rounds at Donetsk and Panteleymonovka. 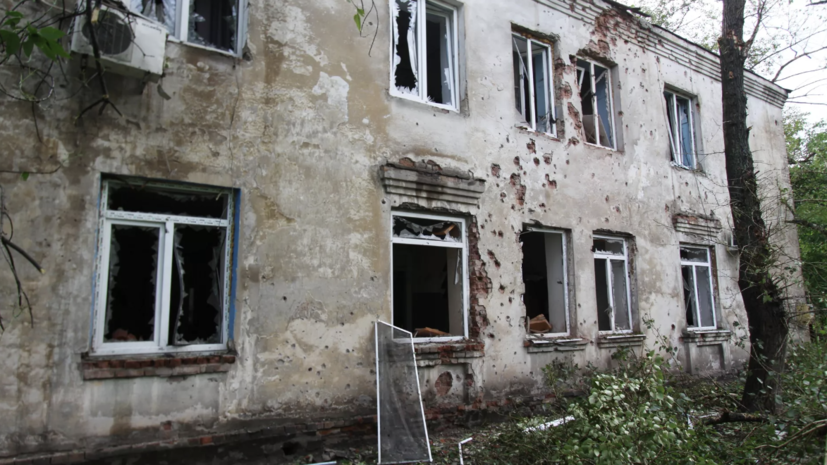 “Shelling was recorded from the side of the VFU in the following directions: 10:35 — n.p.

Earlier, the DPR announced the shelling of Novobakhmutovka from "Gradov" by the Armed Forces of Ukraine.