A man in his 30s from western Sweden is charged with, among other things, 24 aggravated rapes against four elderly women at a nursing home in Lerum. The man was employed at the residence and the evidence contains recordings of the abuse, which he is also said to have spread online. The prosecutor has demanded more than 12 years in prison and today at eleven o'clock the sentence falls. 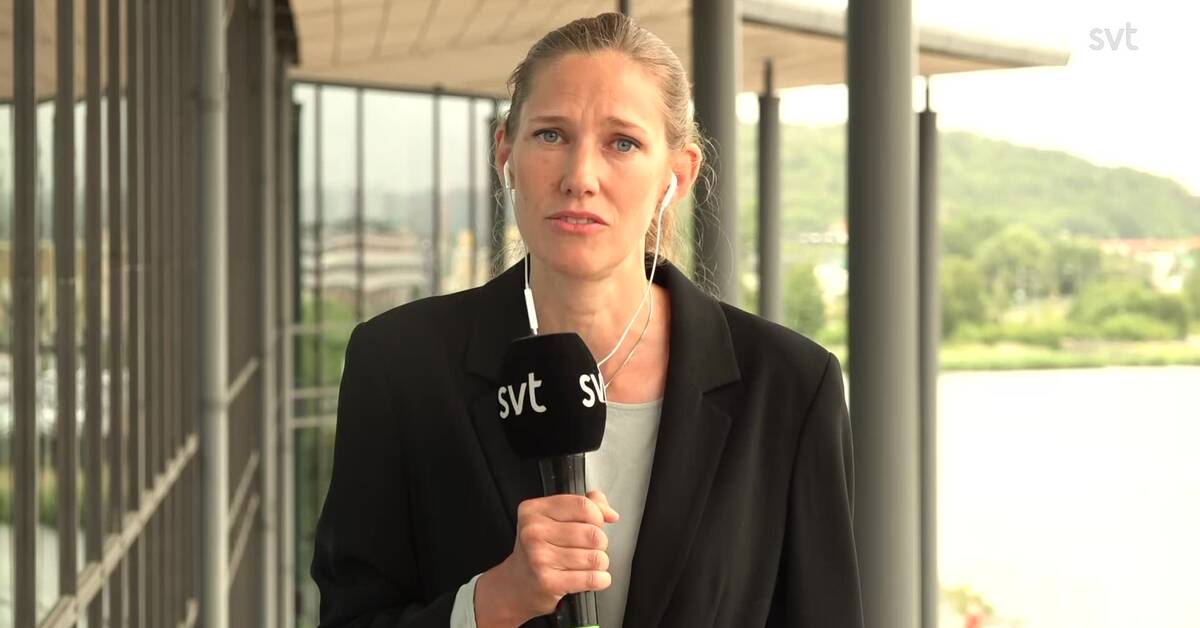 On Thursday morning, the verdict at Alingsås District Court regarding 24 assaults on a nursing home between the years 2015 to 2017. Three of the four women who are said to have been raped have since died.

In addition to the aggravated rapes, the man, who is in his 30s, is also charged with a serious child pornography offense, abusive photography and aggravated slander.

He has previously been convicted of crimes, including theft in the home care service where he previously worked.

Since the victims lived at the residence where the man worked, the prosecutor believes that they were in a position of dependence on him and the crimes are therefore seen as extra serious.

According to her, the fact that several of the women also had a diagnosis of dementia is an aggravating factor for the accused man's defense.

- The women have not been able to defend their sexual integrity, said chamber prosecutor Hediye Kurt in a press release earlier in the spring.

According to the prosecutor, the evidence against the man is strong.

The crimes were discovered when the police found child pornographic material on the internet and were able to trace it to the man now accused.

During the house search, the police found over 2000 films with child pornographic content.

Among the man's files were also video recordings of the abuse at the nursing home.

The man himself denies the crime and believes that the contact with the women took place with consent.

He has undergone a small forensic psychiatric examination, but is not considered to have been seriously mentally disturbed.

The prosecutor has therefore demanded a prison sentence of just over twelve years.