Russian President Vladimir Putin has no plans to go on vacation yet, press secretary of the head of state Dmitry Peskov said. 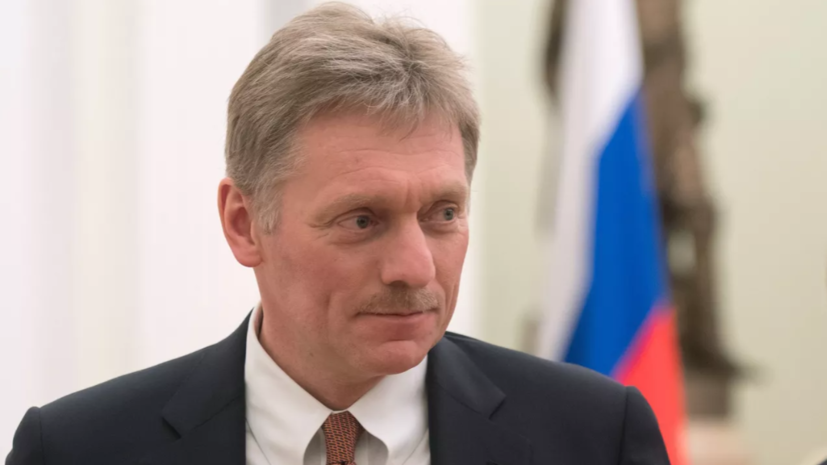 “The president continues to work for the time being.

You know that he doesn’t have such vacations right now, and the deputies won’t have much vacation either, as you know, ”Peskov said, answering the question of whether the president is going to take a break in connection with the end of the spring session in the State Duma and Federation Council.

The Kremlin spokesman added that "if some money can be snatched," they will be informed about this in a timely manner.

“But there are no such plans yet,” Peskov added.

It was reported that at the end of a working trip to Primorye and the Amur Region, the head of state spent a short vacation in Siberia for several days.

He was accompanied by Defense Minister Sergei Shoigu.

As Presidential Press Secretary Dmitry Peskov noted earlier, for the head of state, this is “an ordinary vacation: taiga, mountains, walks, fresh air, and so on.”