Director of the Russian Foreign Intelligence Service Sergei Naryshkin said that NATO's policy is the main threat to international security. 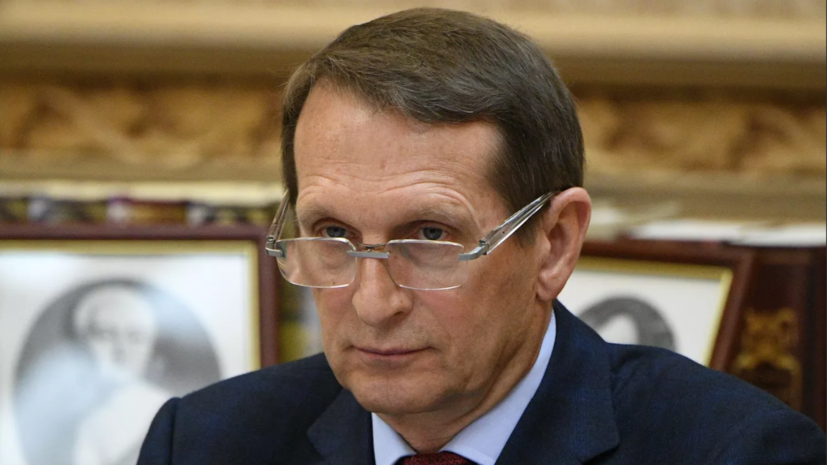 “The last 30 years have shown that such a rather aggressive policy of the NATO bloc led by the United States of America is probably the main threat, the main destabilizing factor in international security,” TASS quoted him as saying.

He made the corresponding statement after a joint meeting of the collegiums of the Foreign Intelligence Service and the State Security Committee of Belarus.

Earlier, Naryshkin said that after the NATO summit, it became obvious that the alliance was waging a hybrid war against the Russian side.