Russian Foreign Minister Sergei Lavrov, during a conversation with his Turkish counterpart Mevlut Cavusoglu, stressed the unacceptability of the West's support for Kyiv's militaristic course. 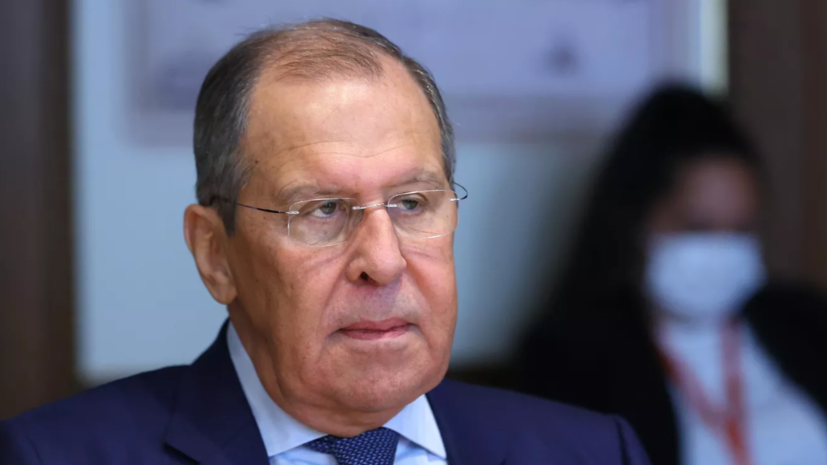 This is stated in the message of the Russian Foreign Ministry.

The ministry said it confirmed Moscow's principled position on the unacceptability of further Western support for Kyiv's militaristic ambitions.

It was noted that such support encourages Kyiv to roll back from previously reached peace agreements.

“The importance of further coordination of efforts between the diplomatic and military departments was emphasized in order to ensure the safety of civilians and economic operators in Ukraine, including foreign ones,” the Foreign Ministry said.

Earlier, the Russian Foreign Minister called the statements of the West about the inadmissibility of negotiations between Moscow and Kyiv at this stage a manifestation of schizophrenia.