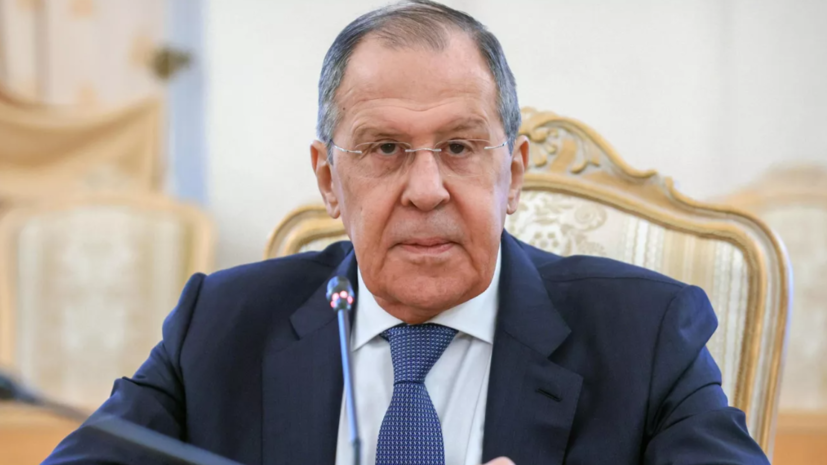 “During the dinner, Lavrov held a number of bilateral contacts and did not notice the absence, as it turns out, of boycotters,” she said.

So Zakharova commented on the information that the ministers of the G7 countries allegedly refused to attend the dinner.

On July 7, Sergei Lavrov and Chinese Foreign Minister Wang Yi discussed the situation in Ukraine and the actions of the West in this context, they held a meeting on the sidelines of the G20 meeting in Bali.

At the same time, as reported, British Foreign Secretary Liz Truss interrupts her visit to the summit and returns to London.

Truss flew to Indonesia the night before and now has an 18-hour journey back.