Kommersant: Russian authorities intend to support the creation of a domestic game engine

The Ministry of Digital Development and State Duma deputies are discussing with Russian IT companies state support for the development of a domestic video game development tool, also known as a game engine. 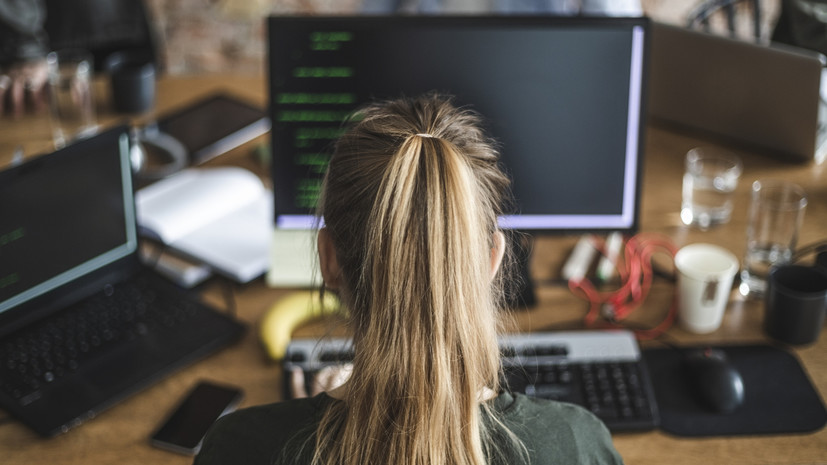 It is reported by "Kommersant" with reference to sources.

It is noted that this issue, in particular, is being discussed with VK.

The project can be financed through the grant program of the Russian Foundation for the Development of Information Technologies (RFRIT).

According to the publication, experts call the project expensive, but technically feasible.

The main difficulties are considered to be the extensive ecosystem of software products for existing engines, as well as the difficulties caused by the need to adapt video cards from manufacturers that have officially left Russia for the new engine.

Earlier it was reported that the State Duma adopted a law containing tax support measures to stimulate the development of the Russian IT industry.

Candidate of Economic Sciences Mikhail Belyaev commented in an interview with RT on the adoption of this law by the State Duma.