European countries little affected by the "Great Resignation", according to a study

With a few exceptions, European countries seem less concerned than India or the Middle East by serial resignations following the health crisis, according to a study published Thursday by the… 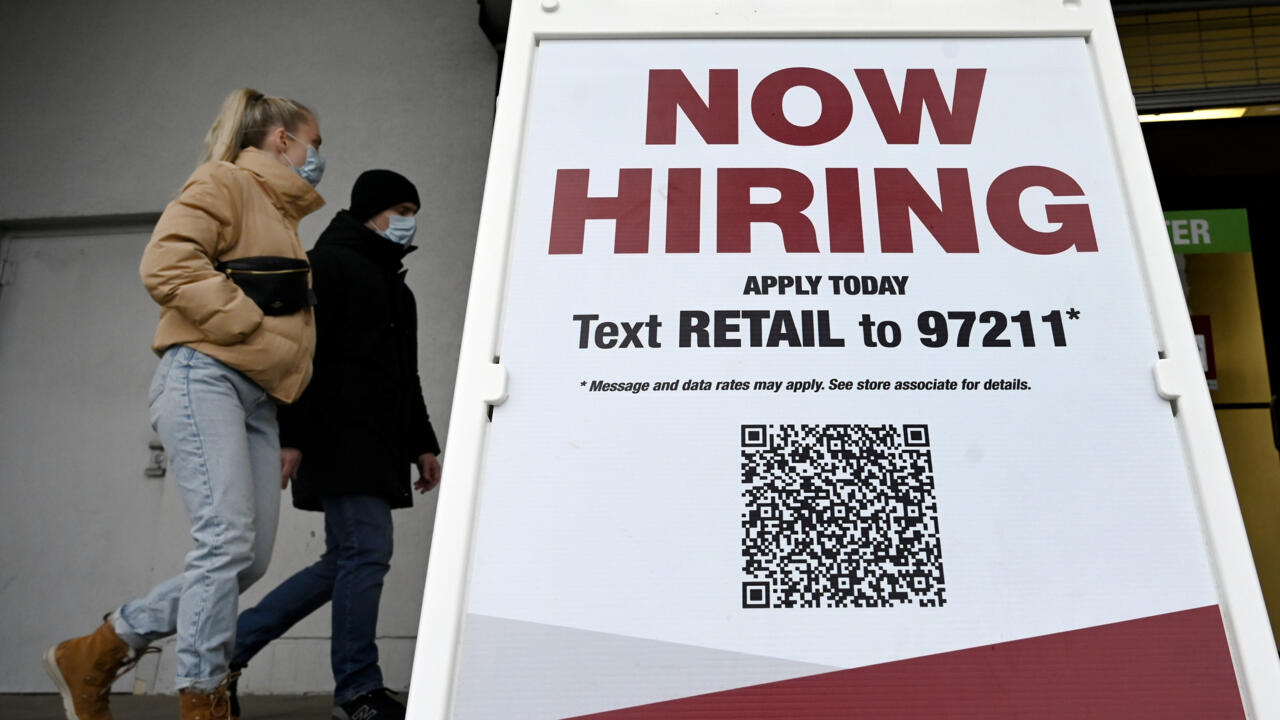 Globally, 20% of the more than 52,000 respondents consider "very high" or "extremely high" the probability of changing employers in the next twelve months.

But no "Great Resignation" in sight on the Old Continent, since only Luxembourg (25%), Danish (22%) and Irish (21%) employees are above the world average for resignation intentions.

In Europe, the Czechs (12%) and the Belgians (13%) are the least inclined to change employer in the next twelve months, followed closely by the French and the Dutch (15%).

In view of these figures, "the Great Resignation is not a multinational tidal wave", comments Frédéric Petitbon, People & Organization partner at PwC France and Maghreb.

On the other hand, the phenomenon is more tangible "from a sectoral point of view and the hotel, catering and service trades" are undergoing waves of departures all over the world, he adds.

All sectors combined, the countries with the highest resignation intentions are India and South Africa (34%), followed by Saudi Arabia (33%), the United Arab Emirates (32%) and Kuwait (31%).

The United States is exactly in the world average, and China clearly below (13%).

The desire for a change of scenery is more frequent among young working people, since 18-25 year olds are three times more likely than 58-76 year olds to want to change employers.

In a context of high inflation, 35% of employees plan to ask for an increase in their remuneration in the next twelve months.

Wage demands vary widely across sectors: 44% of tech workers say they are about to ask for a raise, compared to just 25% of public sector employees and 30% of healthcare workers.

The average sample of respondents in each country is close to 1,200 people.