The 2022 CNRS gold medal, one of the most prestigious French scientific awards, was awarded on Thursday to chemist Jean-Marie Tarascon, a battery specialist and "pioneer in storage... 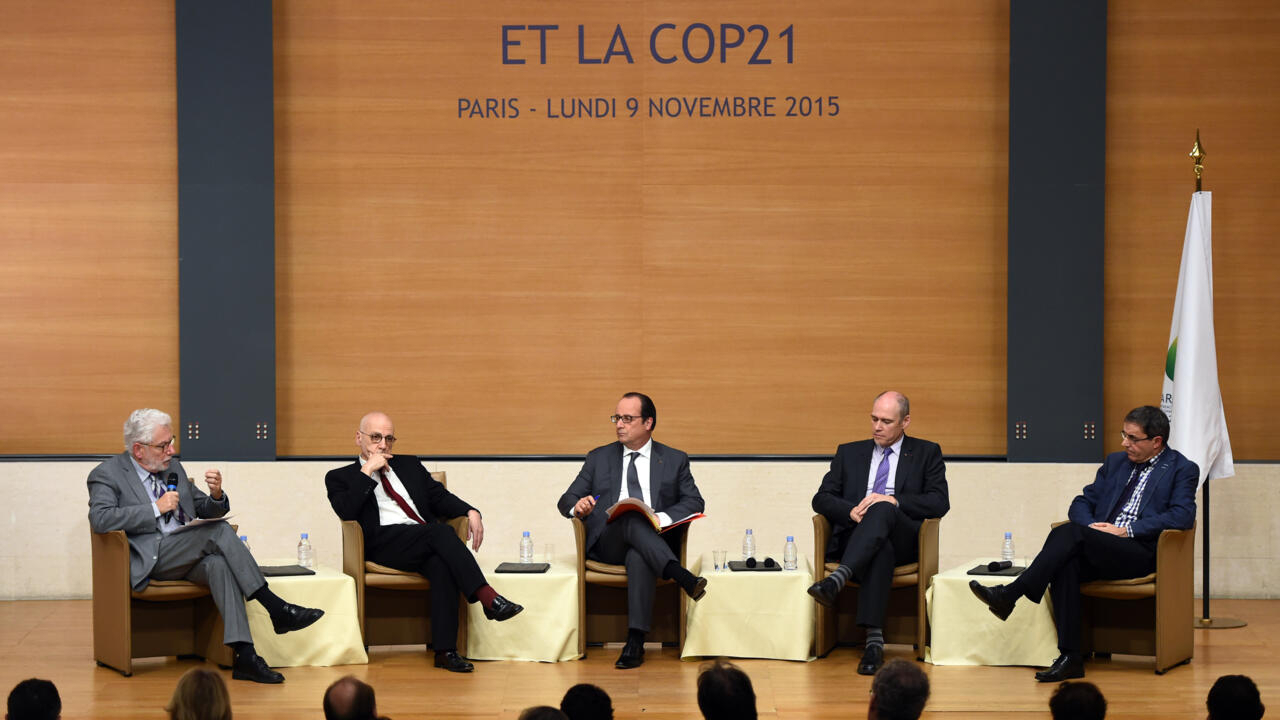 His research, recognized throughout the world, "is at the heart of the scientific challenges and environmental issues of today and tomorrow: enabling the storage of energy while respecting the principles of eco-design, safety and recycling," CNRS CEO Antoine Petit said in a statement.

At 68, Jean-Marie Tarascon has worked for more than 25 years in laboratories associated with the CNRS and is now a professor at the Collège de France.

He also leads the French network on energy RS2E which brings together industrial and academic players.

The researcher began his career in the United States in the early 1980s. In 1989, the Loma Prieta earthquake in California relaunched research on batteries, because faced with the urgency of the situation, the autonomy of lead batteries turns out to be insufficient.

Jean-Marie Tarascon then took over as head of the energy storage group and converted to electrochemistry.

With his team, he explored the "still in its infancy" path of lithium batteries and developed the first extra-flat, more flexible and safer batteries, which today power certain electric cars.

Since his return to France in 1995, he notably headed the reactivity and solid chemistry laboratory in Amiens, and initiated the creation of the RS2E network.

It was under his leadership that this network developed the sodium-ion battery, useful for storing renewable energies.

Since 1954, the CNRS gold medal has been awarded each year to "all the work of a scientific personality who has made an exceptional contribution to the dynamism and influence of French research".

It will be awarded to him, with an endowment of 50,000 euros, next December at a ceremony in Paris.