The Uzbek Foreign Ministry said that during the riots in the capital of Karakalpakstan, the city of Nukus, attempts were made to seize the buildings of the parliament, the police department and the administration of the National Guard. 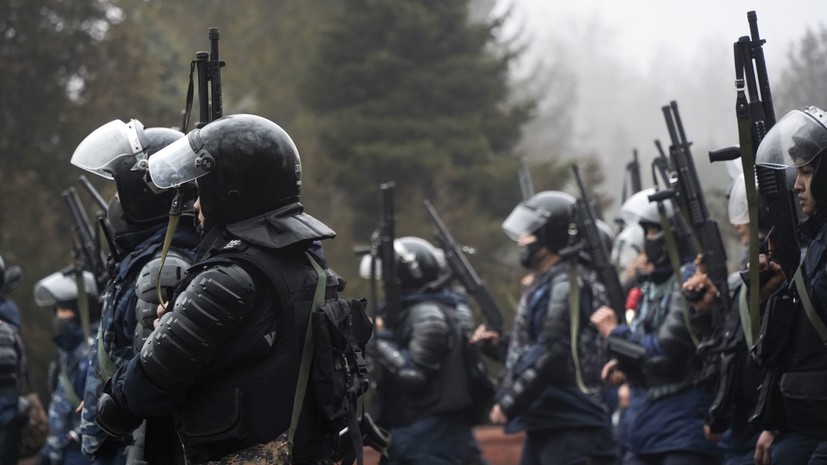 “In the course of mass pogroms and atrocities, repeated attempts were made to storm the parliament buildings - Jokargy Kenes, the Nukus city police department and the National Guard department,” the message on the website of the Foreign Ministry says.

It is noted that the rioters seized weapons and hostages from among law enforcement officers.

Earlier it became known that during the riots in the capital of the Republic of Karakalpakstan on July 1 and 2, 18 people died, 243 were injured (94 of them are in hospitals).

Deputy Commander of the National Guard of Uzbekistan Khamidjon Dadavaev announced the detention of foreign citizens during the riots in Nukus.