The Russian Defense Ministry announced the destruction in the Donbass of two launchers of American Himars multiple launch rocket systems and ammunition for them. 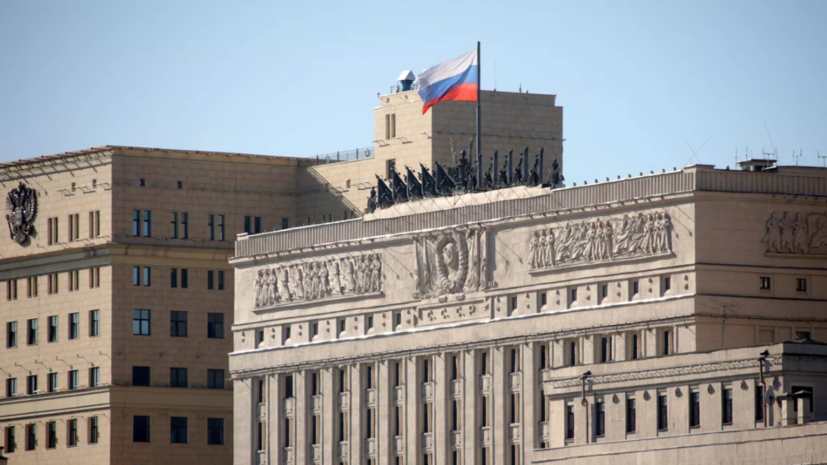 According to the official representative of the defense department, Igor Konashenkov, at a briefing, Russian troops destroyed two Himars launchers and two ammunition depots for them with high-precision air-launched missiles near the village of Malotaranovka in the DPR.

Earlier, the Ukrainian military fired at the village of Snezhnoye in the Donetsk People's Republic from the West-supplied MLRS Himars.